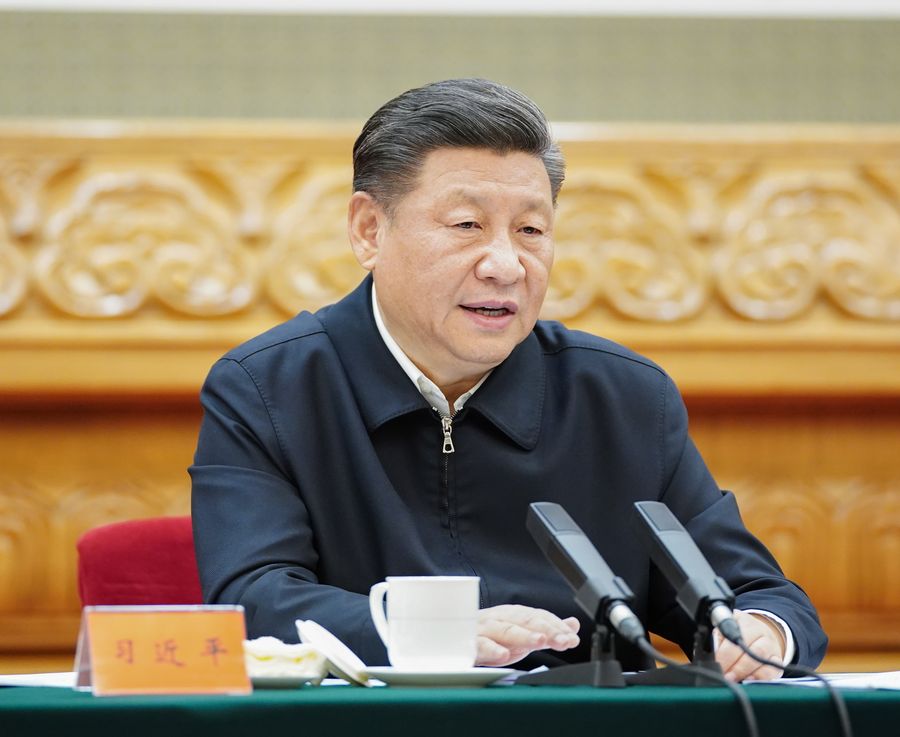 BEIJING, March 30 (Xinhua) -- The Political Bureau of the Communist Party of China (CPC) Central Committee held a meeting on Tuesday to review a guideline on promoting high-quality development of the country's central region in the new era.

Promoting the high-quality development of China's central region is of overall significance as it has rich resources, well-developed transport networks, a sound industrial foundation, and massive development potential, according to the meeting.

Efforts should be made to build a modern industrial system underpinned by advanced manufacturing industry, facilitate high-level opening-up of the inland region, improve system and mechanism, and promote coordinated development between urban and rural areas, it said.

The meeting called for improving basic public services and accelerating the rise of the central region, so as to contribute more to China's journey toward socialist modernization.

It urged efforts to promote city-cluster development in the middle reaches of the Yangtze River and the central plains and comprehensively advance rural vitalization.

Innovation should be the primary driving force behind development while scientific and technological innovations should drive industrial growth, said the meeting. It also called for a new system of high-level opening-up in the inland region of China.

The meeting also stressed the need to pursue a new path of green and low-carbon development, strengthen the economical and intensive use of energy and resources, enhance ecological construction and management, and realize the green rise of the central region.