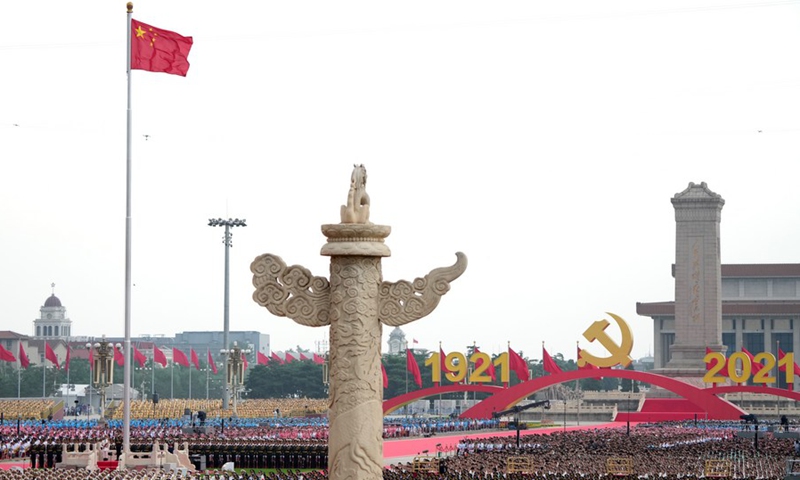 With more than 95 million members, the CPC considers this matter a fundamental issue and an important task in its Party building work, said Qi Jiabin, an official with the CPC Central Committee's Organization Department, at a press conference.

The CPC has been tirelessly improving Party members' ideological and theoretical understanding, and has always armed the whole Party with the latest achievements of adapting Marxism to the Chinese context, said Qi.

The CPC ensures the requirement of full and strict governance over the Party reaches every member and Party branch, said Qi.

Taking a zero-tolerance stance at its members' misconducts, the Party enforces its discipline with resolute measures, effectively tackling graft, bribe-taking, abuse of power and other actions that violate Party discipline, said Wang Jianxin, an official with the Central Commission for Discipline Inspection of the CPC and the National Supervisory Commission, at the press conference.

The CPC's efforts are widely recognized by the public, and the people's confidence and trust in the Party has been significantly enhanced, noted Wang.

He added that according to a survey of the National Bureau of Statistics, 95.8 percent of the Chinese people consider the CPC's Party governance efforts very effective in 2020, up 16.5 percentage points from 2012.