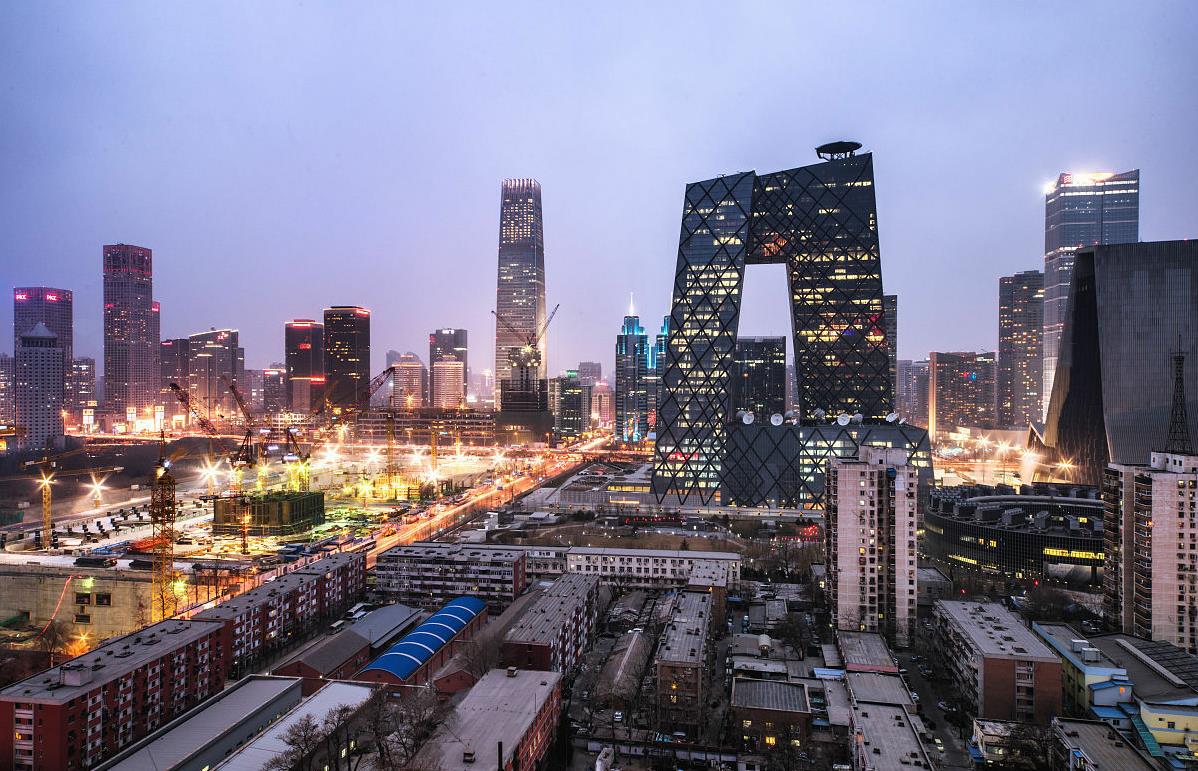 China will keep its economy on a stable and healthy development track with a proactive fiscal policy and prudent monetary policy in the second half of 2018, according to a meeting of the Political Bureau of the Communist Party of China (CPC) Central Committee on Tuesday.

The meeting, presided over by Xi Jinping, general secretary of the CPC Central Committee, stressed that China will maintain the basic tone of "seeking progress while maintaining stability" for its economic work and allow the economy to continue to perform within a reasonable range.

Efforts should be made to push supply-side structural reform and win the "three tough battles," according to a statement released after the meeting.

China's economy has maintained steady growth with good momentum in the first half year, according to the statement.

However, the economy still faces some new challenges and the external environment has changed notably. China should focus on the "principal contradiction" and take targeted measures to solve it, the statement said.

The country will continue to implement a proactive fiscal policy and prudent monetary policy while making policies more forward-looking, flexible, and effective.

Fiscal policy should play a bigger role in expanding domestic demand and structural adjustments. China will maintain control over the floodgates of monetary supply and keep liquidity at a reasonable and ample level.

Efforts should be made to keep employment, the financial sector, foreign trade, foreign and domestic investments, and expectations stable.

The legitimate rights of foreign-funded companies in China will be protected, according to the statement.

The country should take strengthening areas of weakness as an important task in deepening supply-side structural reform, with intensified efforts to be made in improving infrastructure.

The strategy of rural revitalization should be well implemented.

"China must better combine the task of forestalling and defusing financial risks with serving the real economy," the statement said.

To that end, the country should stand firm on reducing the leverage ratio, ensure the proper policy intensity and tempo, and coordinate the timing of unveiling new policies.

"Through innovation of mechanisms, China must raise the capacity and willingness of financial institutions to serve the real economy," the statement said.

The meeting called for pressing ahead with reform and opening-up and continuing to roll out major effective reform measures. Major policies of expanding opening-up and significantly relaxing market access should be implemented, and the joint construction of the Belt and Road should be advanced in depth. Efforts should be made to make China's first import expo, China International Import Expo, successful.

The meeting stressed that the problems in the property market must be resolved properly in determination. A differentiated approach to property market regulation of different cities should be upheld firmly to promote balanced supply and demand.

The expectation should be properly guided and the market order should be regulated to firmly curb the rise in home prices. The establishment of a long-term mechanism to promote the stable and healthy development of the property market should be accelerated.

Efforts should be made to improve people's lives and ensure social stability. The stabilization of employment should be highlighted. Expenses on people's livelihoods, including salary, education, and social security, should be ensured and poverty-relief work in abject poverty areas should be strengthened.

All regions and departments should work hard to ensure that economic and social development targets will be met, according to the statement.

The meeting also reviewed the regulations of the CPC on disciplinary action.

The meeting stressed that strict discipline must be put in place as a guarantee while the Party strives to make new accomplishments in the new era.

It said that the regulations of the CPC on disciplinary action makes upholding the authority of the CPC Central Committee with Comrade Xi Jinping at the core and its centralized, unified leadership as the starting point and ultimate purpose.

The regulations specify the requirements of intra-Party rules, focus on solving problems, strengthen the institutional cage, and let it move with the times.

The meeting stressed that the entire Party should be governed by strict discipline rules, in which political discipline is fundamental and holds the key.

The meeting spoke of the need to align discipline and law enforcement to enhance daily supervision in which discipline enforcement prevents cadres from making bigger mistakes.

"The regulations must have teeth and the 'fence of discipline' must 'carry electricity,'" the meeting said, adding that by doing so the "discipline of iron" can be internalized by cadres as their daily routines and voluntary observation, thus deepening the full and strict governance over the Party.

The meeting also discussed other issues.