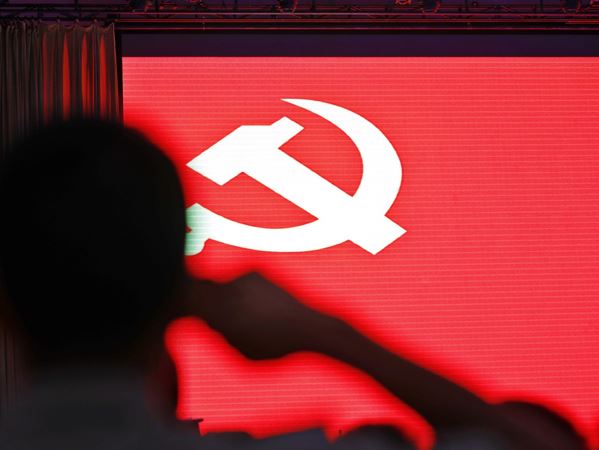 BEIJING, Sept. 30 (Xinhua) -- A circular has called on members of the Communist Party of China (CPC) to learn from four late comrades who sacrificed in disaster rescue or devoted his life to work.

Huang, Sun and Jiang all worked for the 760 Research Institute of the China Shipbuilding Industry Corporation and gave their lives to protect a national experimental platform against a typhoon on Aug. 20.

Wang died of sudden illness while on duty in July at the age of 58. He started working on Kaishan Island in east China's Jiangsu Province with his wife in 1986, and used to be head of the militia post on the island in the Yellow Sea and secretary of the Party branch of Kaishan Island village.

All Party members should draw strength from their political characters of having firm ideals and being loyal to the Party, the circular said.

The circular also called on all Party members to learn from their scrupulous performance of duties, courage to sacrifice lives, power to transform ideals into actions, as well as indifference to fame and wealth.

Party organizations at all levels should pay more concern and care to community-level Party officials, and family members of the Party officials who sacrificed or gave their lives while on duty should be well looked after, the circular said.