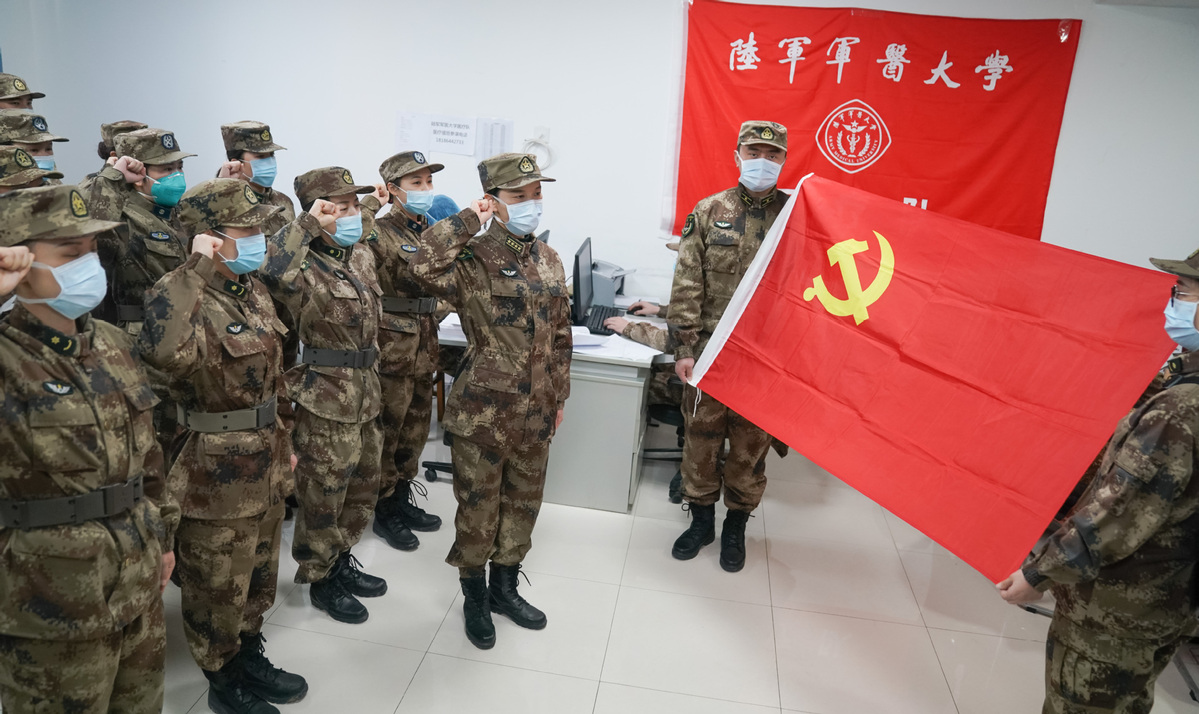 The membership of the 99-year-old Communist Party of China has exceeded 91 million, the Organization Department of the CPC Central Committee announced Tuesday.

The CPC had 91.91 million members with 4.68 million primary-level Party organizations as of the end of last year, the department said in a report ahead of the founding anniversary of the CPC on July 1.

Membership and Party organizations increased by 1.32 million and 71,000 from 2018 respectively, data from the report shows.