BEIJING, Jan. 12 (Xinhua) -- The memorial hall for the founding congress of the Communist Party of China (CPC) is scheduled to reopen for the Party's centenary in July after its renovation is completed by May, China Daily reported Tuesday. 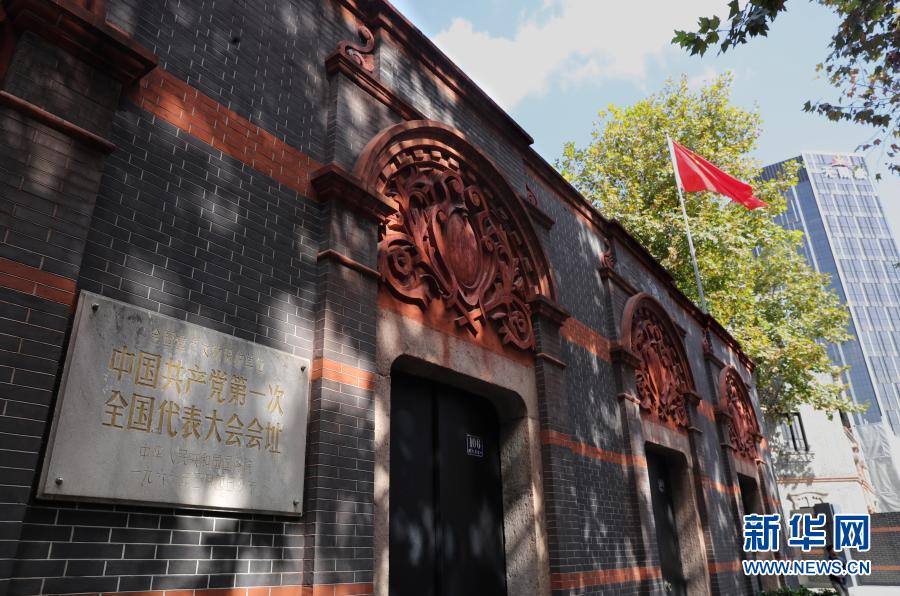 The Memorial for the Site of the First National Congress of the CPC, housed in a restored building in Huangpu District in Shanghai, temporarily closed beginning on Nov. 17, 2020 for large-scale renovation.

First open to the public in 1952, the memorial had witnessed significant increase in visitor numbers, which stood at more than 1.4 million in 2019, according to China Daily.

Thirteen Chinese delegates and two foreign delegates from the Communist International convened the First CPC National Congress on the site of the memorial in July 1921.