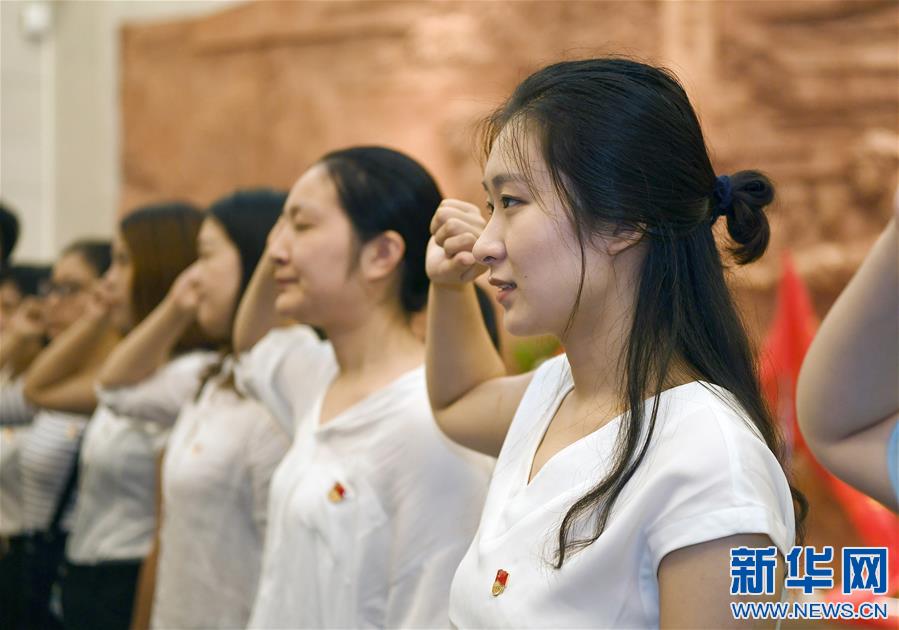 A circular issued by the CPC Central Committee said the regulations were first introduced in October 2015, playing a key role in upholding the CPC Constitution and other intra-Party regulations, ensuring intra-Party discipline, and exercising strict self-governance of the Party.

The circular said revisions had been made after the 19th CPC National Congress, which put discipline in the overall strategy of Party building in the new era and content related to discipline in the CPC Constitution was augmented.

The regulations fully implement Xi Jinping Thought on Socialism with Chinese Characteristics for a New Era and the spirit of the 19th CPC National Congress, according to the circular.

The regulations focus on solving problems and tighten the institutional cage on prominent issues concerning Party self-governance, it added.

The circular demanded Party committees at all levels enhance discipline education and let the "discipline of iron" be internalized by cadres as their daily routines and voluntary observation.

The Party's disciplinary bodies at all levels were asked to strengthen supervision to let the system "have teeth" and for discipline to "carry electricity" and strive for greater progress in exercising full and rigorous governance over the Party.