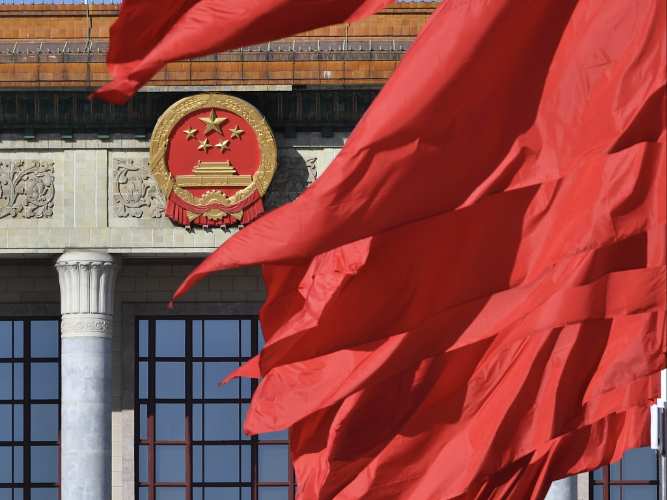 Enactment of the regulations is a major event in the political life of the CPC and the country related to the Party's long-term governance and the nation's long-term stability, according to a notice issued by the CPC Central Committee.

In strengthening the overall leadership of the Party, the most important thing is to firmly safeguard the authority and centralized, unified leadership of the CPC Central Committee with Comrade Xi Jinping at the core, the notice said.

It asked all localities, departments, Party members and officials to implement the regulations and closely follow the CPC Central Committee with Comrade Xi Jinping at the core in terms of thinking, political orientation, and action.