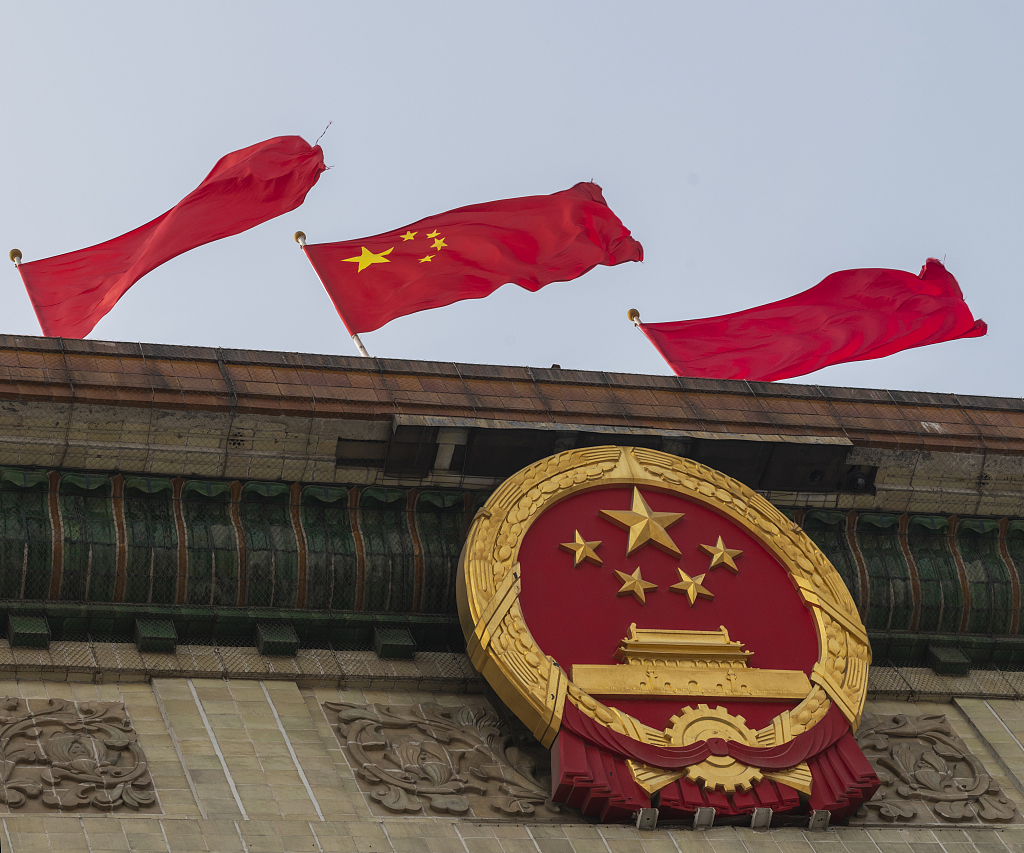 BEIJING, May 31 (Xinhua) -- The strength and vitality of a political party are determined not only by the successes it has achieved today but more importantly, the capacity to stay vigilant and always ready for tomorrow.

In this sense, if any political party deserves to be confident in the world nowadays, it is the Communist Party of China (CPC).

With 89 million members and 4.5 million organizations, the CPC is leading a country of nearly 1.4 billion people to accomplish so many tasks that were thought to be impossible by other political forces. But it does not take comfort in its successes, or look for excuses to evade the difficulties it currently faces.

Instead, the CPC keeps reminding itself of the original mission and improving itself to be stronger to tackle the challenges ahead.

The latest move is to carry out an education campaign on the theme of "staying true to the Party's founding mission."

Seeking happiness for the Chinese people and rejuvenation of the Chinese nation is the fundamental driving force behind the heroic fight of generations of CPC members, said Xi Jinping, general secretary of the CPC Central Committee, at a key meeting to launch the campaign on Friday.

The plan to launch the campaign was announced at the 19th National Congress of the CPC in 2017 and comes at a suitable time when the CPC is marking the 70th anniversary of becoming the governing party in China and striving to complete building a moderately prosperous society in all respects -- the first centenary goal of the Party.

Victory lies ahead but so do hardships. China is in the primary stage of socialism and will remain so for a long time to come. The country is facing the contradiction between unbalanced and inadequate development, and the people's ever-growing needs for a better life. China is still the biggest developing country in the world.

The country is also facing a complicated external environment, especially when protectionism and unilateralism are bringing uncertainty to the world and posing a threat to the international order.

The CPC is tested. It must reinforce itself. The Party can never allow corruption, fear or difficulty to break its spirit.

The fundamental task of the campaign is to conduct in-depth studies on and implement Xi Jinping Thought on Socialism with Chinese Characteristics for a New Era, forge the political character of loyalty, integrity and a keen sense of responsibility, and unite the Chinese people of all ethnic groups and lead them to strive together for the realization of the Chinese dream.

As a Marxist political party, the CPC is able to free itself from the limitations of all previous political forces which focused on pursuing their own special interests. It has nothing to fear during the campaign because all the efforts are aimed at serving the people.

People have different backgrounds in the world's most populous country, but the aspirations they hold are shared: a job that supports their family, a safe community to live, a fair chance to develop themselves, a better environment, and the ability to give their children a better future.

To meet these needs, the CPC must maintain its vitality and keep enhancing its ability to lead politically, to guide through theory, to organize the people and to inspire the society.

Only by solving its own prominent problems first can the CPC overcome the risk of being divorced from the people, a price no political party can afford. This is why fighting formalities for formalities' sake and bureaucratism is taken as an important part of the education campaign.

With firm resolve, the CPC has tightened discipline and improved Party conduct, fought corruption and punished wrongdoing. This fight will never end.

It is because of the vigilance, the courage and the strength that people should be hopeful about the future of the CPC and the country.

Facts speak for themselves. Under the leadership of the CPC, China is showing the world a resilience in the face of challenges. The country is making its innovation faster, middle class bigger, culture richer, and confidence stronger than ever before.

After 70 years of development since the founding of the People's Republic of China, a new era stretches ahead. And the CPC is starting anew to do what it takes to carry the original mission forward.

By reforming itself, the CPC is prepared to answer history's call.