BEIJING, June 24 (Xinhua) -- The Communist Party of China (CPC) has strived for people's liberation and wellbeing, a white paper released by the State Council Information Office said on Thursday. 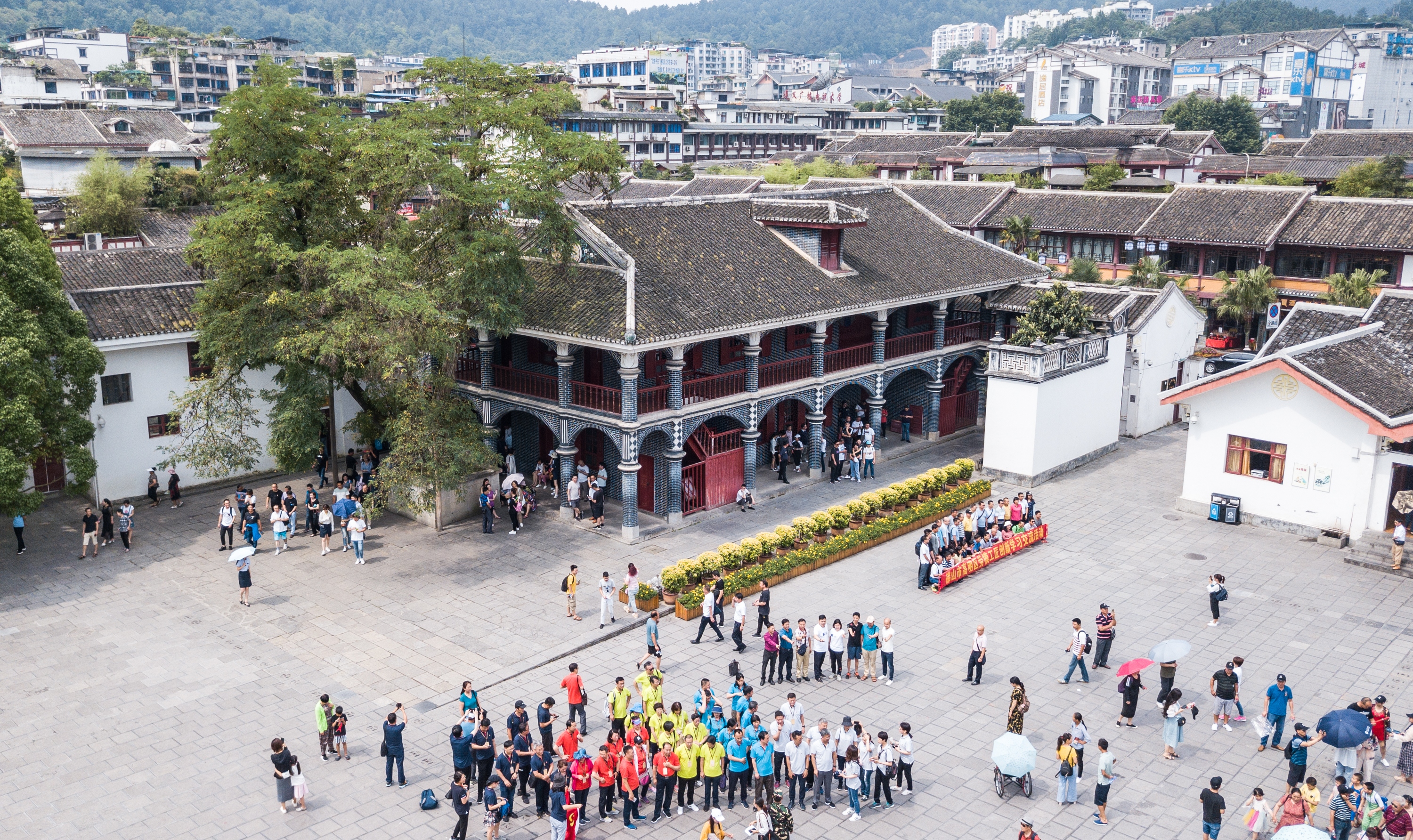 Beginning in 1840, oppressed by imperialism, feudalism and bureaucrat-capitalism, the Chinese people suffered from hunger and poverty and the nation from backwardness and subjugation, said the white paper on the practice of the CPC in respecting and protecting human rights.

The national salvation fell on the shoulders of the CPC, according to the white paper, which detailed the human rights protection during the New Democratic Revolution, in which the CPC led the efforts to liberate and free the people and make them masters of the country.

In 1949, the founding of the People's Republic of China (PRC) ushered in a new era for people's rights, said the white paper, elaborating on human rights protection progress in the following three stages, which began with the founding of the PRC in 1949, the launch of the reform and opening up in 1978 and the 18th CPC National Congress in 2012.