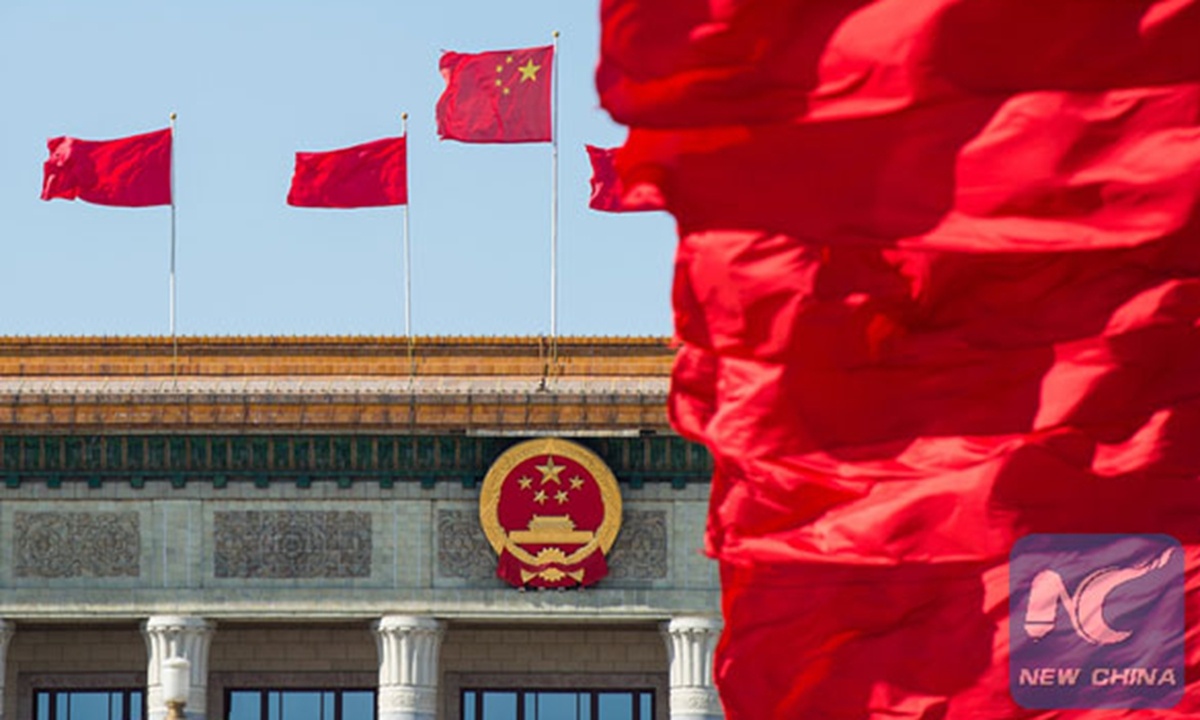 On the occasion of the 100th anniversary of the founding of the Communist Party of China (CPC), China decided to award the "July 1 Medal" for the first time in the name of the CPC Central Committee, according to a circular issued by the General Office of CPC Central Committee, the Xinhua News Agency reported on Saturday.

The CPC was founded on July 1, 1921. To mark the centennial, the CPC Central Committee will honor the country's outstanding CPC members, outstanding Party affairs workers and advanced community-level Party organizations. The model and advanced spirit of exemplary merit and the fruitful achievements made by CPC organizations and its members should be fully displayed through awarding and commendation, the circular read.

It will encourage Party organizations at all levels and CPC members to make unremitting efforts to build a modern socialist country in an all-round way, achieve the great victory of socialism with Chinese characteristics for a new era, and realize the Chinese Dream of the great rejuvenation of the Chinese nation, according to the circular.

It specifies the numbers, basic requirements and nomination and recommendation methods of candidates for the "July 1 Medal" and other national awards. Democracy will be fully promoted and solicited opinions from all sectors of society should be heard for nomination, it required.