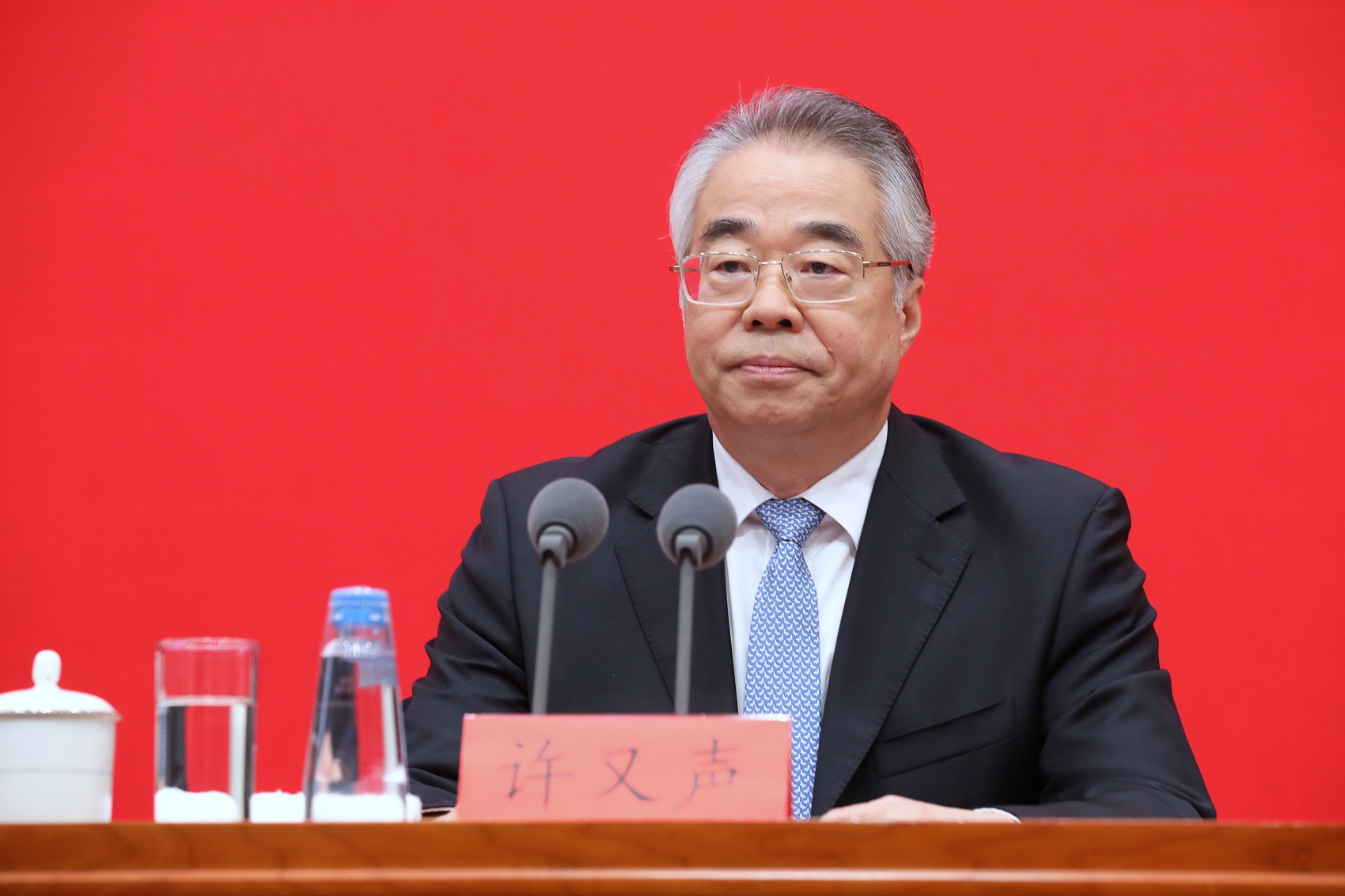 BEIJING, Aug. 26 (Xinhua) -- The united front work of the Communist Party of China (CPC) is carried out in a transparent and open manner, a Party official said Thursday.

Xu Yousheng, vice minister of the United Front Work Department of the CPC Central Committee, made the remarks at a press conference, rejecting the so-called "infiltration" claimed by some hostile forces.

Xu said the CPC-led united front is committed to strengthening the unity and solidarity of all Chinese people at home and abroad to build a strong and prosperous country.

"We value the role of overseas Chinese and students studying abroad as a bridge linking China and the rest of the world with a purpose to promote people-to-people and cultural exchanges and good relations between China and countries around the world," said Xu.

China never interferes in other countries' internal affairs, and never seeks to export ideology or social system, Xu told the press conference on a key publication titled "The CPC: Its Mission and Contributions."