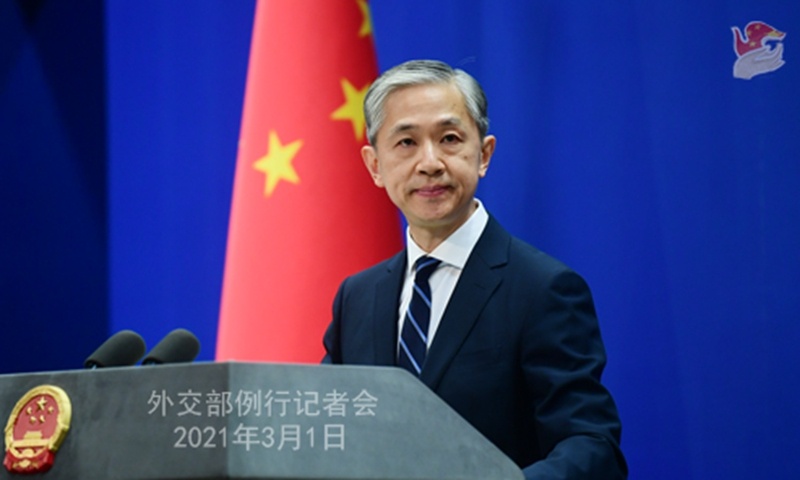 His remarks came after the official launch ceremony of the HVDC project was held simultaneously in Islamabad and Beijing through video link on Friday.

Wang noted the event marked another example of the improvement of people's livelihood and economic development in Pakistan, and the project will enable more Pakistani people to have access to stable and high-quality electricity.

Pakistan's Energy Minister Hammad Azhar said on Friday that the project will bring stability to the grid of the country, while enhance the power transmission capability in Pakistan and bring relief to consumers, according to xinhuanet.com on Saturday.

The project has brought new technology to Pakistan and will send electricity generated by power plants located in Sindh to northern load centers to meet their energy needs, the minister added.

Speaking at the ceremony in Beijing, Zhang Jianhua, head of China's National Energy Administration, said the Matiari-Lahore transmission line is the first large-scale transmission project under the CPEC, which will become the backbone transmission channel of the new structure for the Pakistani power grid after being put into commercial operation, providing a solid assurance for power transmission in the country's south and power supply in northern Pakistan.

Chinese Ambassador to Pakistan Nong Rong said the CPEC has entered a new phase of high-quality development focusing on industrial, agricultural and socio-economic cooperation. He said the Matiari-Lahore project will contribute to the stable power supply in Pakistan and promote the industrialization of the country.

The construction of the Matiari-Lahore transmission project started in December 2018, and around 7,000 jobs had been created for local workers. The project is expected to enter commercial operation later this year and can transmit electricity of over 30 billion kilowatt-hours annually.

Wang said so far, 140 countries have signed cooperation documents with China under the auspice of the Belt and Road Initiative (BRI).

China is willing to work in partnership with other countries including Pakistan to continue to build the BRI with high quality and provide more opportunities and share all benefits with the locals, Wang said.