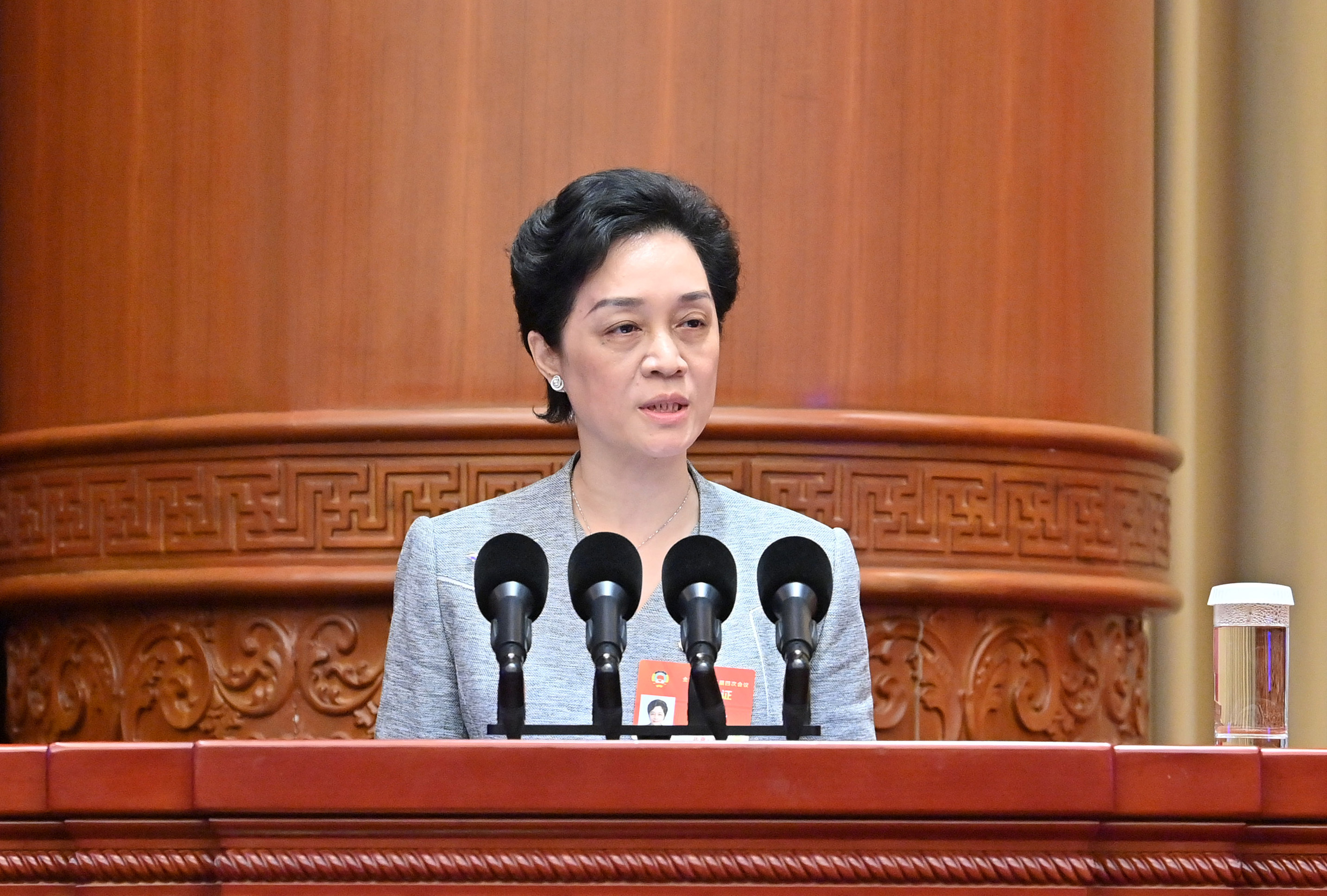 The CPPCC is an organization of the Chinese people's patriotic united front, serving as a key mechanism for multiparty cooperation and political consultation under the leadership of the Communist Party of China (CPC), the white paper said.

It said the CPPCC plays a major role in promoting socialist democracy in China and it is an important channel and specialized body for socialist consultative democracy, a key component of the state governance system, and a distinctively Chinese political institution.

The CPPCC National Committee is composed of representatives from the CPC and other political parties, people's organizations, ethnic minority groups, prominent individuals without party affiliation, compatriots in the Hong Kong Special Administrative Region (SAR), the Macao SAR and Taiwan, returned overseas Chinese, and other sectors of society, as well as specially invited individuals.

Representatives from the non-CPC political parties and non-affiliates constitute an important cohort and play a major role in the CPPCC, according to the white paper.

The CPPCC respects and protects the right of its members from the non-CPC political parties to express views and raise proposals on behalf of their own parties, the white paper said.

It added that the CPPCC offers platforms for the non-CPC political parties and non-affiliates to conduct political consultation, exercise democratic oversight, and deliberate on and participate in the administration of state affairs.