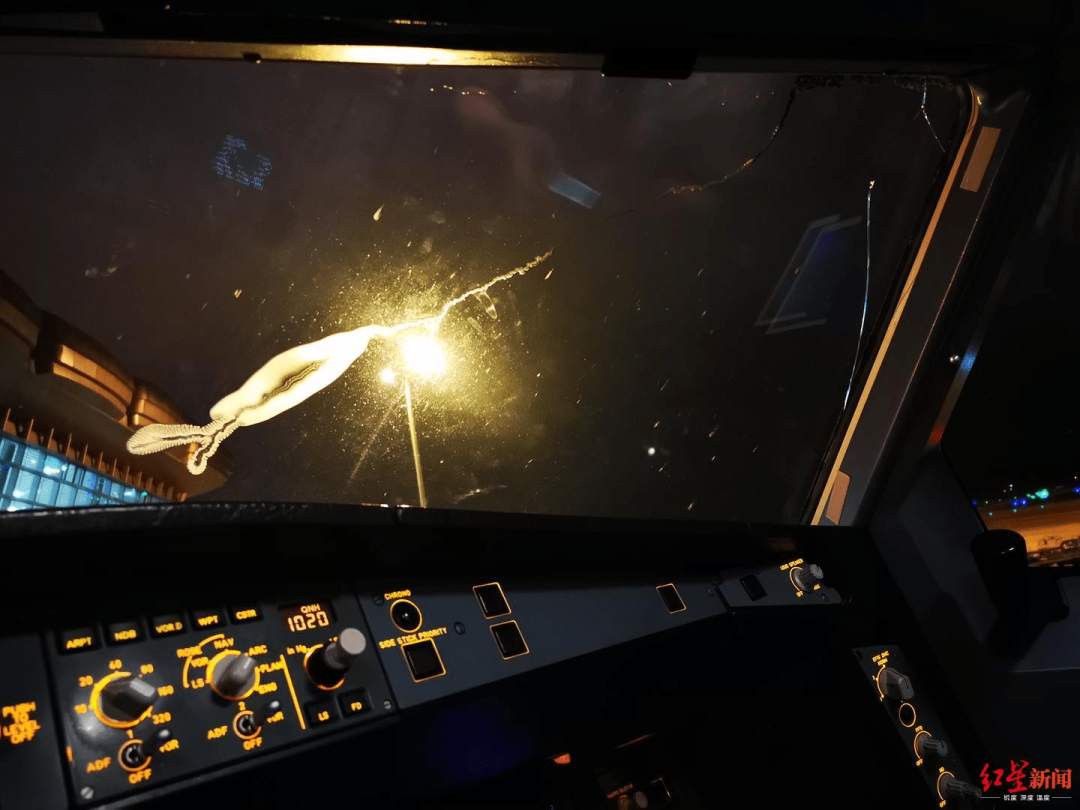 A Chinese passenger jet was forced to land after a cockpit windscreen was damaged in mid-air on Sunday. (Photos: Hongxing News, compiled by Wang Zi) 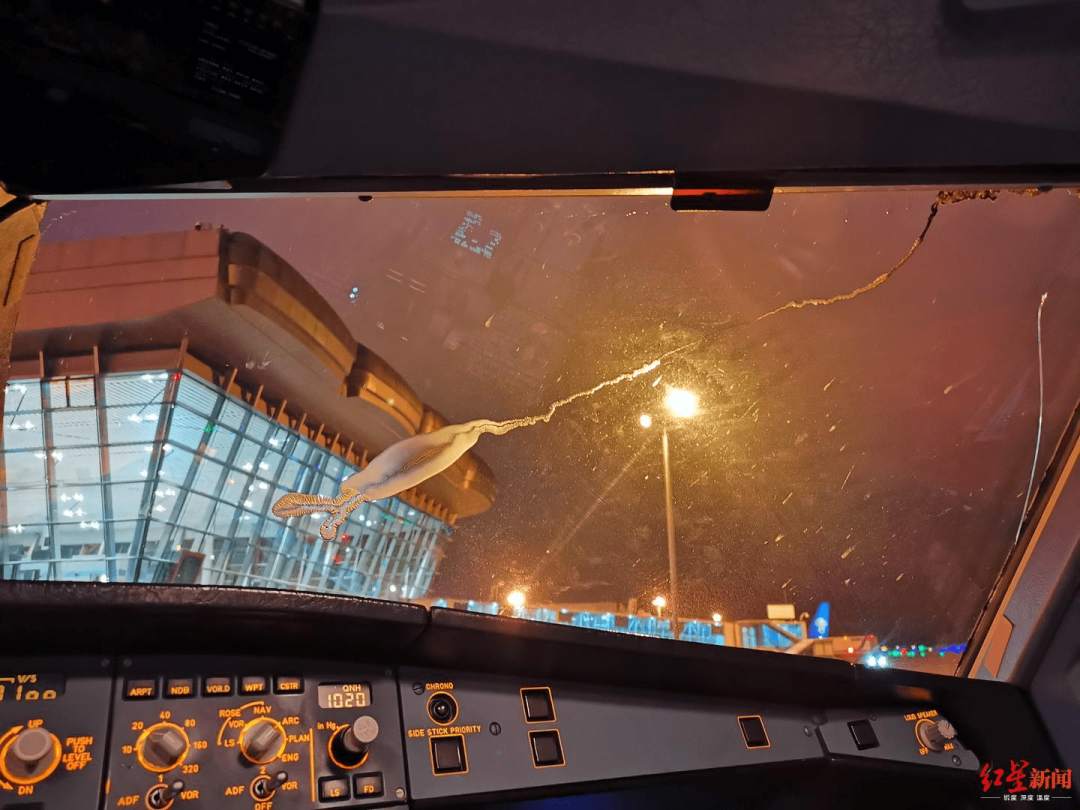 Tibet Airlines flight TV9822 was over Nanning, South China's Guangxi Zhuang Autonomous Region, when cracks appeared in the right front windshield of the cockpit. The situation was handled according to normal procedures and the plane was diverted to Guiyang Longdongbao International Airport at 7:31 pm. 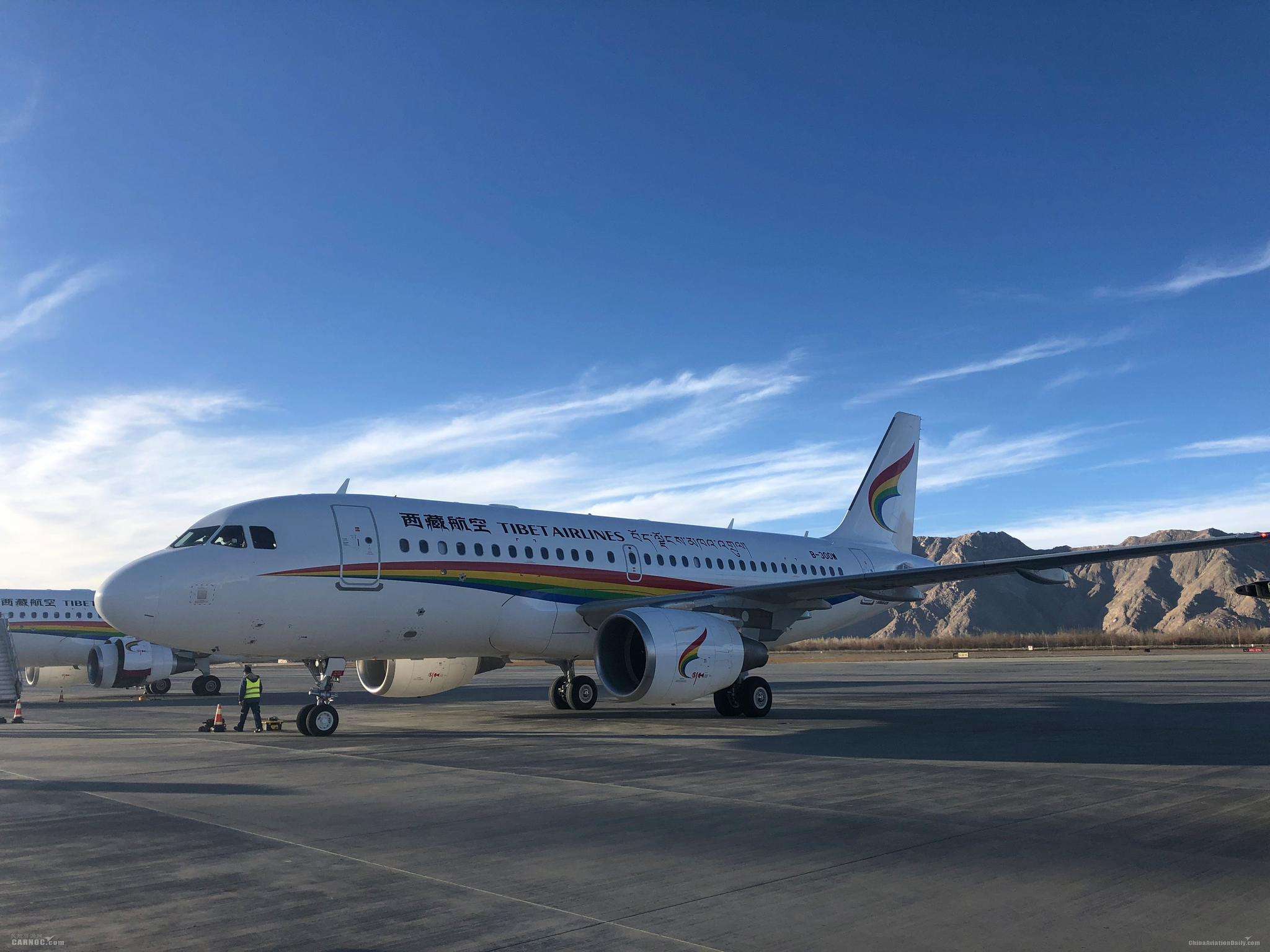 The plane is currently undergoing troubleshooting. Arrangements were made for passengers to take a different plane to their destination. The investigation is underway.