A plane travelling from Harbin to Ningbo made a safe return after its windshield broke on Tuesday, Shenzhen Airlines announced. 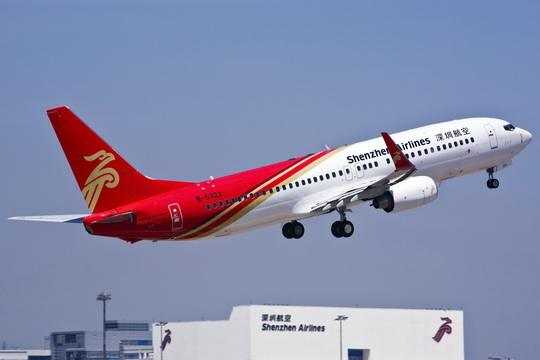 On Tuesday afternoon, the flight took off from Harbin at around 6 pm local time. But 10 minutes later, the crew detected cracks in the windshield. The plane then made an emergency landing in Harbin at 7:10 pm with all crew members and passengers safe.

The aircraft's model is Boeing 737NG. According to the airline company, it was the outer layer of the windshield that broke.