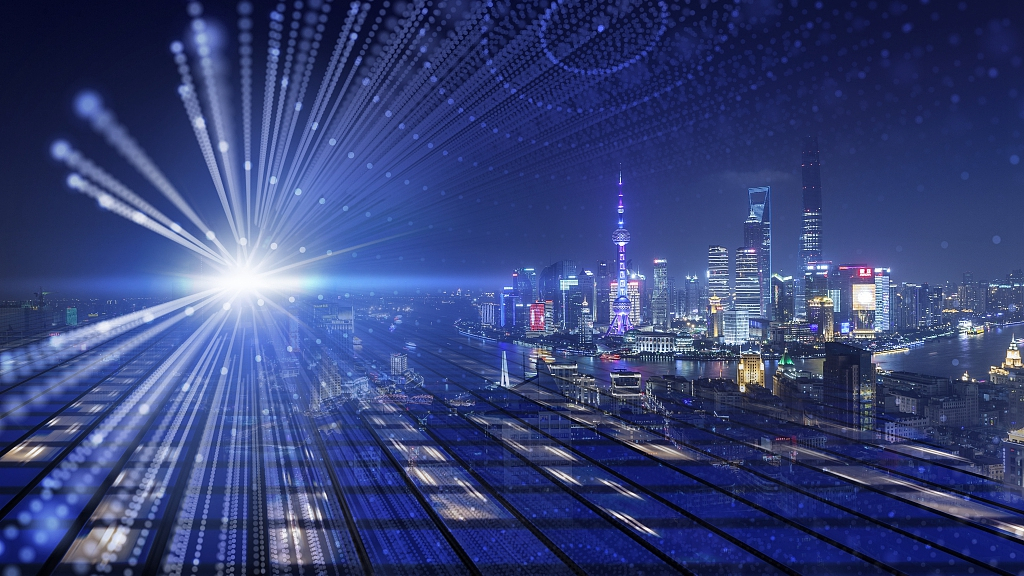 China's technology sector formed 21 percent of its import basket in 2018, as the country has been seeking to achieve self-reliance in certain sectors, according to a report released by Credit Suisse on Wednesday.

The report was issued at the bank's three-day China Investment Conference in Shenzhen.

With private banks, family offices and other wealth management entities examining investment opportunities in China, the report sheds light on what sectors, such as semiconductors or servers, are most worth looking at.

"China has achieved a lot of success in telecom equipment, hardware manufacturing, display and several key components, and has had some success stories in integrated circuit design, mainly in the mobile and consumer sectors,"Kyna Wong, head of China technology research at Credit Suisse, said.

"It (China) is devoting significant resources to localizing semiconductor production and design, but so far with only modest success outside Huawei," she noted.

"China is still far from closing the gap on semiconductor manufacturing in advanced technology processes (both memory and logic) and its dependence on imported equipment and certain key materials is likely to remain unchanged over the medium term as well," Wong added.