CHINA Crimes up 25 pct in Hong Kong from January to August: gov't official

Crimes up 25 pct in Hong Kong from January to August: gov't official

HONG KONG, Oct. 16 (Xinhua) - The number of crimes in the Hong Kong Special Administrative Region (HKSAR) increased by about 25 percent from January to August year on year, a government official said. 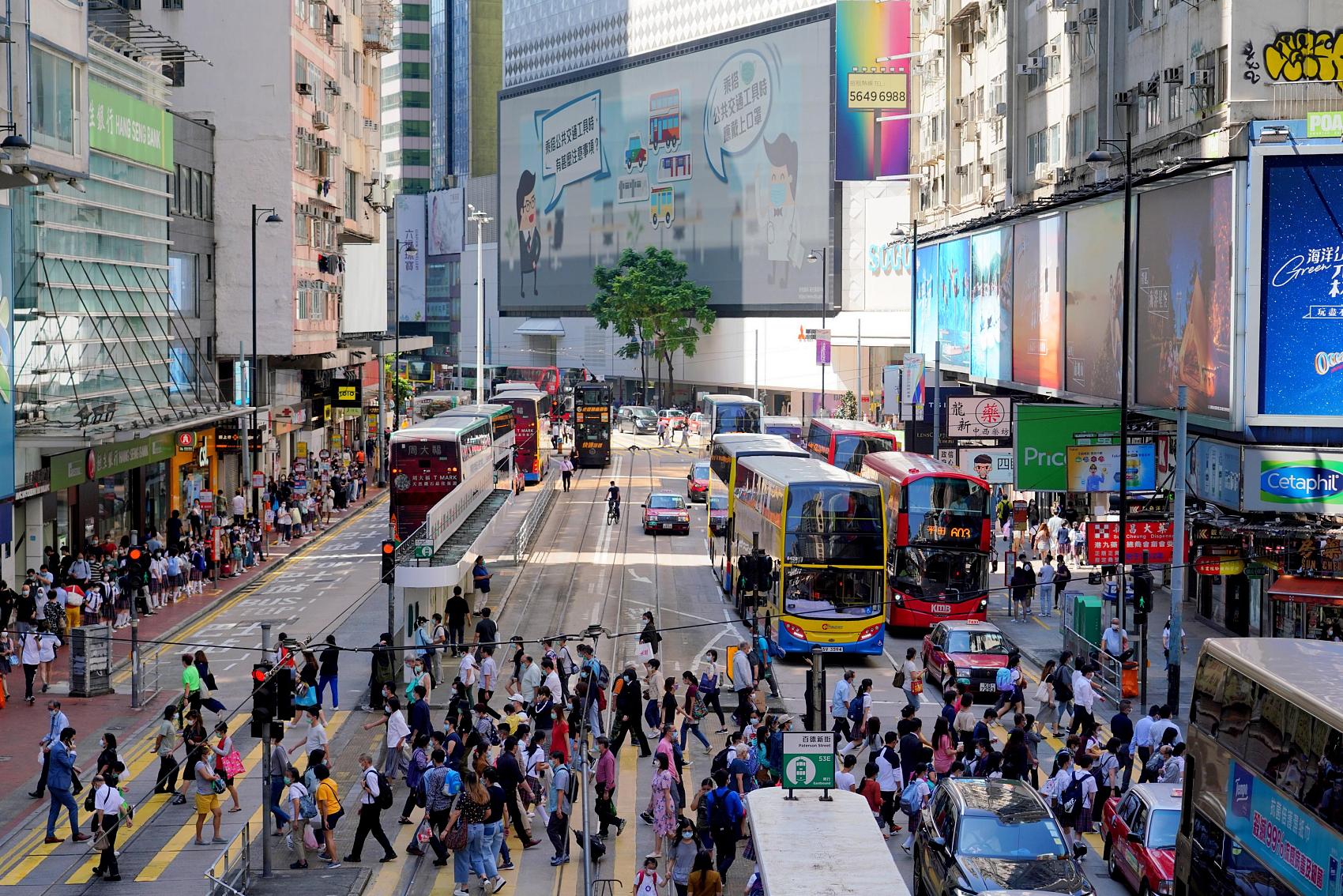 The total number of cases climbed to 42,526, with violent crime rising 13 percent, the Secretary for Security John Lee told the press after the Fight Crime Committee meeting on Friday afternoon.

Lee said the social unrest since last June has affected overall public order, as the police needed to spend a lot of manpower and resources to deal with violent and illegal acts, which made their hands short and indirectly opened up opportunities for other criminals.

Lee said the number of deception cases during the period doubled year on year to 10,534, with significant increases in online shopping, email scams and online dating.

Cases of robbery, theft and blackmail also registered sharp increases in the meantime, while the overall crime detection rate was 32.8 percent, down 7 percent from a year earlier, figures showed. Enditem