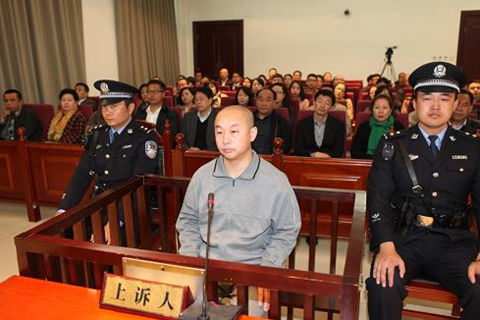 The Supreme People's Court rechecked the case and confirmed that Zhao committed 17 consecutive crimes of intentional homicide, rape, robbery and theft in Hohhot and Ulanqab of Inner Mongolia.

Zhao killed 6 people, raped 2 girls and 10 women, and committed multiple robbery and theft. His deeds had immensely endangered the society, the court said. It added he is also a recidivist and should be given a heavier punishment according to the law.