CHINA Critical care facilities better than before, but more needs to be done, expert says

Critical care facilities better than before, but more needs to be done, expert says 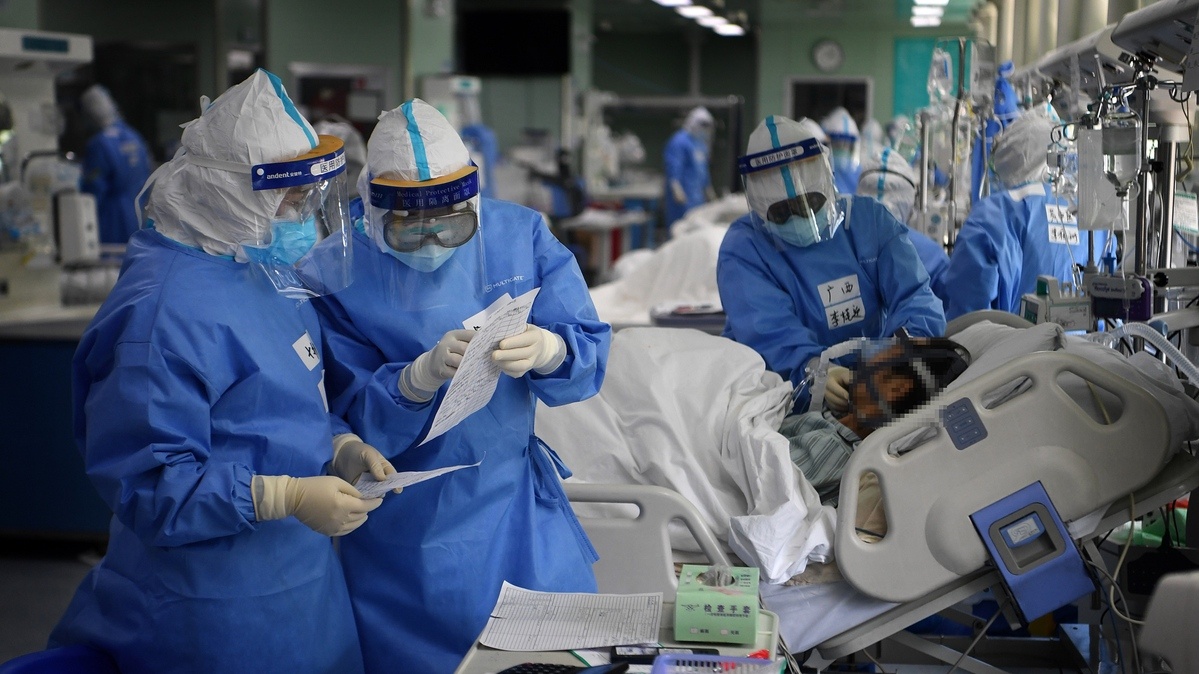 Intensive care capacities in China have risen steadily in past years, but more efforts are needed to strengthen critical care services in grassroots hospitals through sharpening their early warning systems and deploying remote technologies, a senior medical expert said on Friday.

The number of hospitals with intensive care units in China has quadrupled in the past decade to over 4,000, and there are now more than 60,000 intensive care professionals and 100,000 nurses specializing in critical care, said Qiu Haibo, head of the Clinical Quality Control Center for Critical Care Medicine, in China.

According to a report that examines about 3,000 hospitals with intensive care departments across the country, a total of 2.1 million intensive care patients received treatment last year, with a mortality rate of 8.3 percent.

"About 19,000 of the 426,000 medical workers sent to Hubei province during the COVID-19 epidemic specialize in critical care. And one-tenth of all intensive care staff workers in China had participated in fighting against the disease in Hubei, the hardest-hit area in China," he added.

During the process, new treatment protocols, such as prompt intubation and respiratory support, have emerged to be shared with domestic and global medical experts, resulting in lower mortality rates for severe COVID-19 patients, Qiu said.

However, Qiu also noted that the distribution of intensive care resources in China remains uneven.

"Intensive care patients usually demand urgent treatment because their conditions are prone to deteriorate rapidly. Therefore, it is very difficult to transfer them and it is significant to step up intensive care capabilities at county-level and smaller hospitals," he said.

The strategy entails promoting the establishment of an early warning system in these healthcare institutions, which can monitor the condition of patients and facilitate detection of signs of them worsening, Qiu said.

"Meanwhile, we also stressed the use of remote diagnosis to allow senior experts to guide treatment in less developed and faraway areas online," he added.