The Framework Agreement on Facilitation of Cross-border Paperless Trade in Asia and the Pacific, which entered into force Sunday, will further enhance China's trade facilitation, the Ministry of Commerce said. 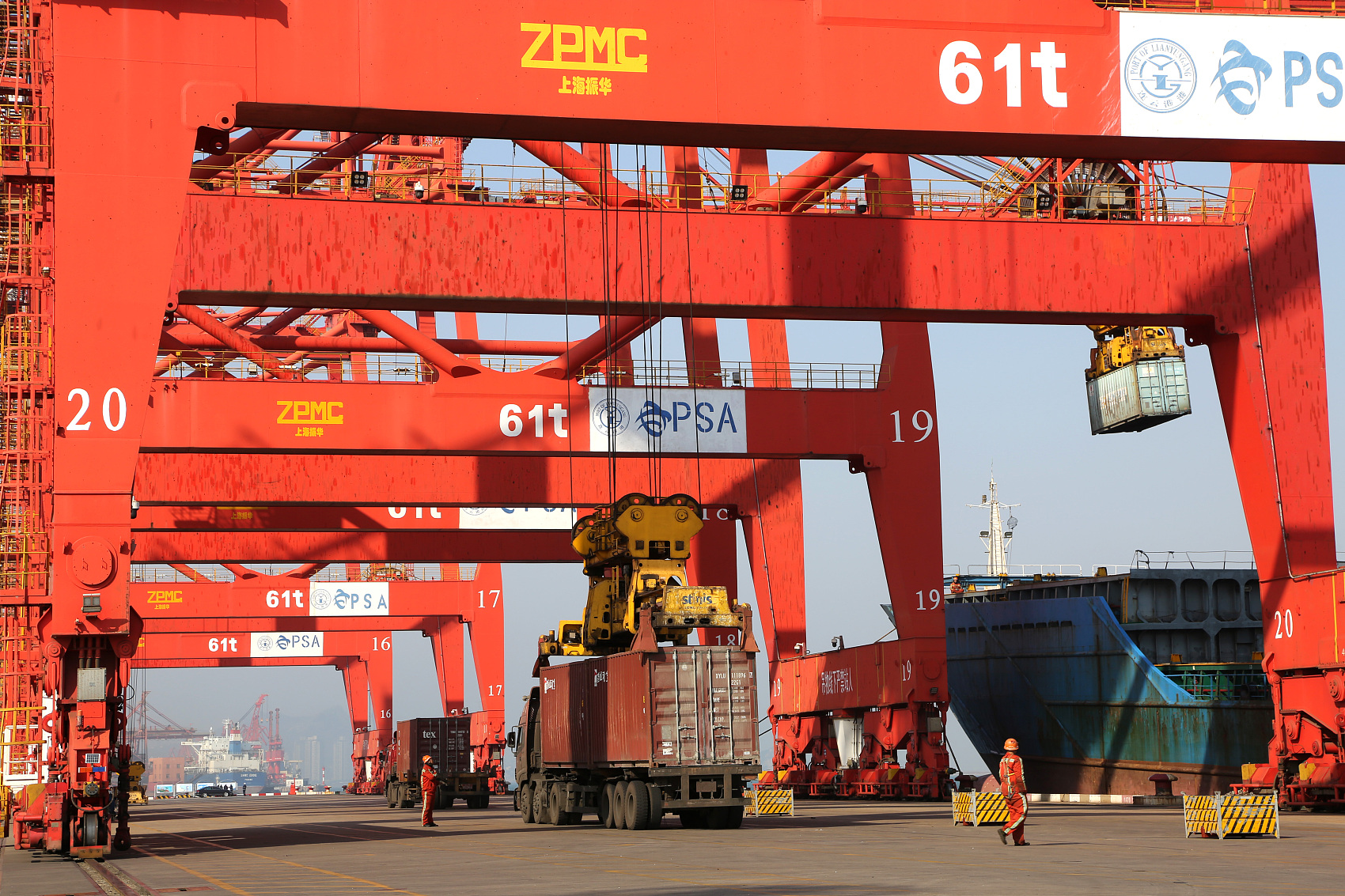 The agreement will give full play to China's advantage as an ultra-large market and provide broader market opportunities for Asia-Pacific members, said an official with the ministry's department of international trade and economic affairs.

As members of the deal are all countries along the Belt and Road, the development of cross-border paperless trade will greatly promote the interconnection of Asia-Pacific trade, the official said.

Initiated by the United Nations Economic and Social Commission for Asia and the Pacific (ESCAP), the agreement is the first multilateral cross-border paperless deal under the U.N. framework.

Besides China, nearly 30 members of the ESCAP have joined the deal, including Russia, the Republic of Korea, India and Indonesia.

The treaty aims at accelerating the implementation of digital trade facilitation measures for trade and development. It is designed as an inclusive instrument accessible to countries at all levels of development to develop their capacity to engage in cross-border paperless trade, according to the ESCAP.