After using an artificial heart for 295 days, a Chinese girl who worked in Japan got herself a new heart via an organ transplant at the Wuhan Union Hospital in central China's Hubei Province. 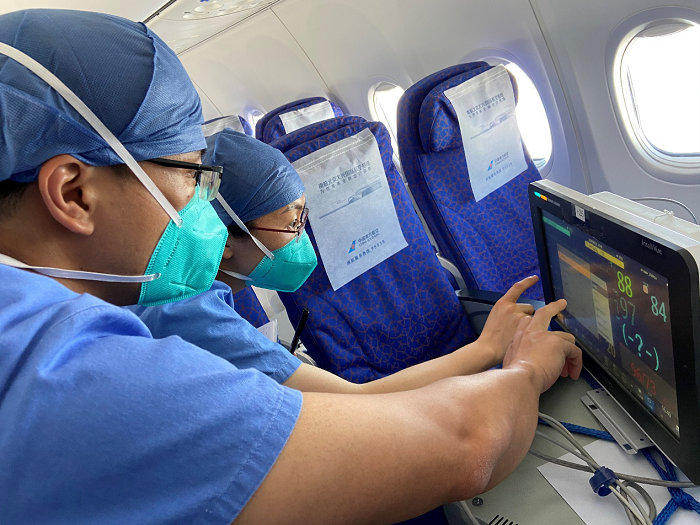 The 24-year-old girl named Lingling came from east China's Shandong Province and started working in Japan as an intern two years ago. Last May, after taking pills to cure acne, she got serious allergy along with hypofunction of kidney and myoardium. Lingling had been using the artificial heart since September last year. 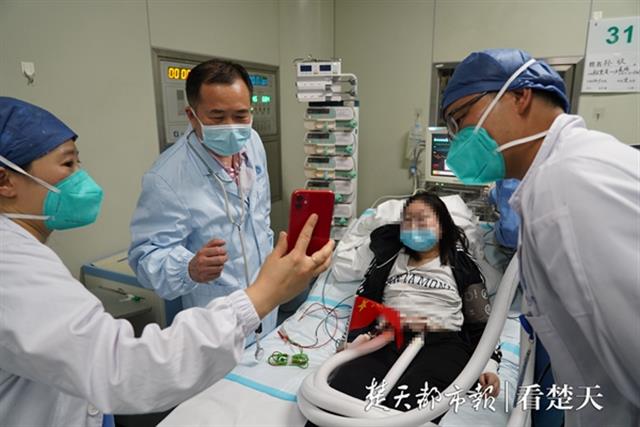 Restricted by policies in Japan, Lingling couldn't receive a heart transplant surgery there. Consequently, her parents contacted Wuhan Union Hospital to arrange surgery in China. However, Lingling's flight back to China on January 24 was canceled due to the COVID-19 outbreak.

The pandemic didn’t stop the two sides from facilitating bilateral cooperation and medical exchanges. Medics from China and Japan have been holding consultations on Lingling's physical conditions. With the help of officials from government agencies in Japan, like Customs, Immigration, and Securities, a green channel to save Lingling's life opened in March. The Chinese aviation authority has also initiated a green channel for the girl with various contingency plans to make sure everything is put in place. Lingling was escorted home on June 12, and underwent surgery on June 25. 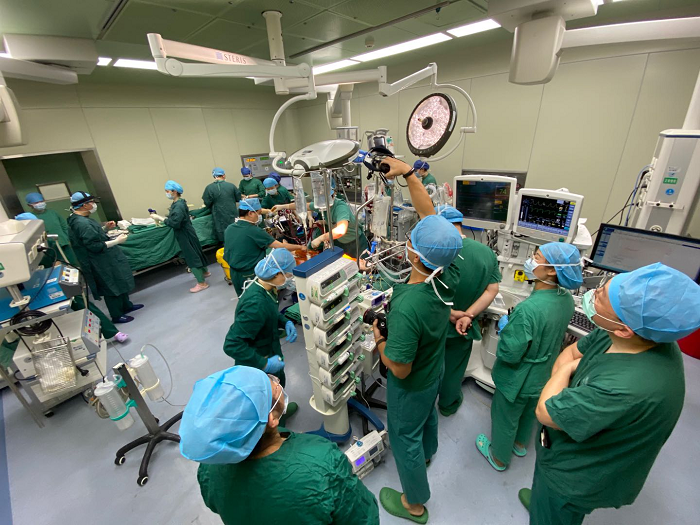 The surgery put doctors to the test due to the complexity of the thoracotomy. With a 7-hour surgery, 20 experts from cardiovascular, extracorporeal circulation, anesthesiology and other relevant fields fought together so that her new heart would pump.