Cyber-based fundraising to get closer look

With billions of charitable clicks and donations recorded online last year, officials with the Ministry of Civil Affairs told a news conference on Monday that more will be done to counter misconduct involving internet-based fundraising and crowdfunding. 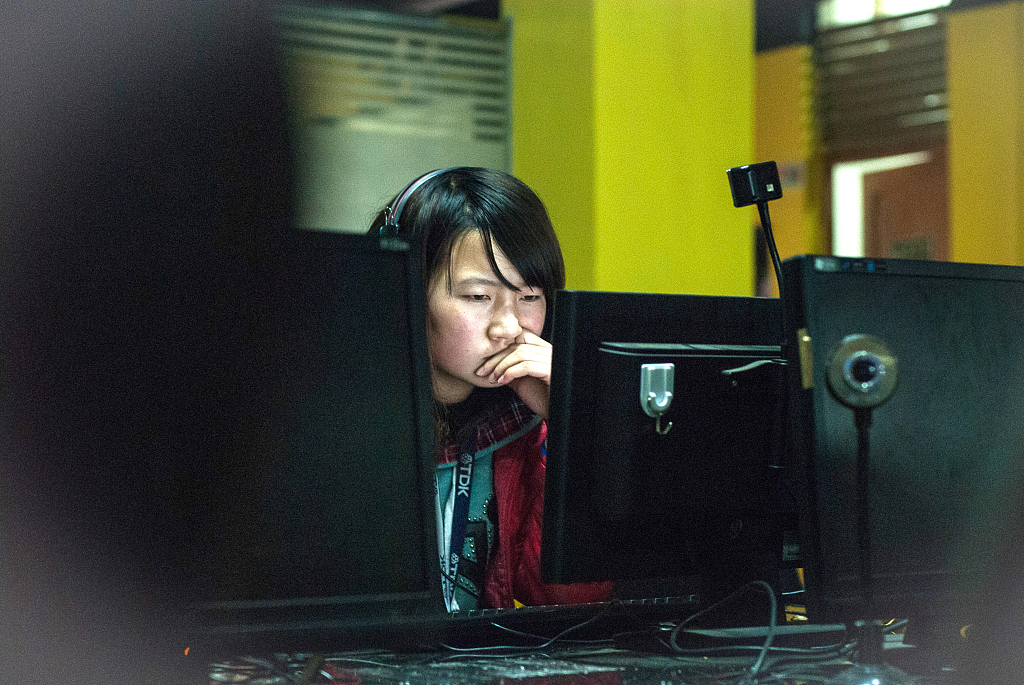 Jia Xiaojiu, director of the ministry's new philanthropy and social work department, said China had more than 7,500 charities last year, bringing in public donations of 90 billion yuan ($13.1 billion), a considerable amount of which were made online.

The government-approved fundraising websites received 8.46 billion page views last year, and many fundraisers have reported that nearly 80 percent of their donations were raised in the cybersphere, he said.

"It's safe to say that China has been leading the online fundraising growth globally," he said.

Jia said his office, established early last year during the latest government reshuffle, has been committed to boosting transparency and oversight for internet fundraisers.

It has also worked to guide platforms for crowdfunding for medical bills－which authorities said were soliciting efforts by individuals rather than charities－to ramp up efforts to counter scams, he added.

A recent case centered on the Beijing cross-talk performer Wu Shuai, whose wife launched a crowdfunding effort online in May aimed at paying his medical bills.

But many netizens said they felt cheated by Wu's family after they found that they own a car and two apartments in Beijing, a city known for its high housing prices. It was also discovered that Wu was covered by health insurance.

While speaking at the event, Li Bo, inspector at the new department, said multiple measures had been taken to better monitor charitable endeavors in cyberspace.

That includes making it compulsory to register fundraising activities with authorities and upload its data to cishan.chinanpo.gov.cn, a platform established by the ministry that allows donors to review charities' programs, he said. The ministry has also created a credit system that will subject those who misbehave to joint punishments in multiple sectors.