China has strongly protested to the United States embassy in Beijing regarding the US' cyberattack on a Chinese university, and urged Washington to immediately stop such practices. 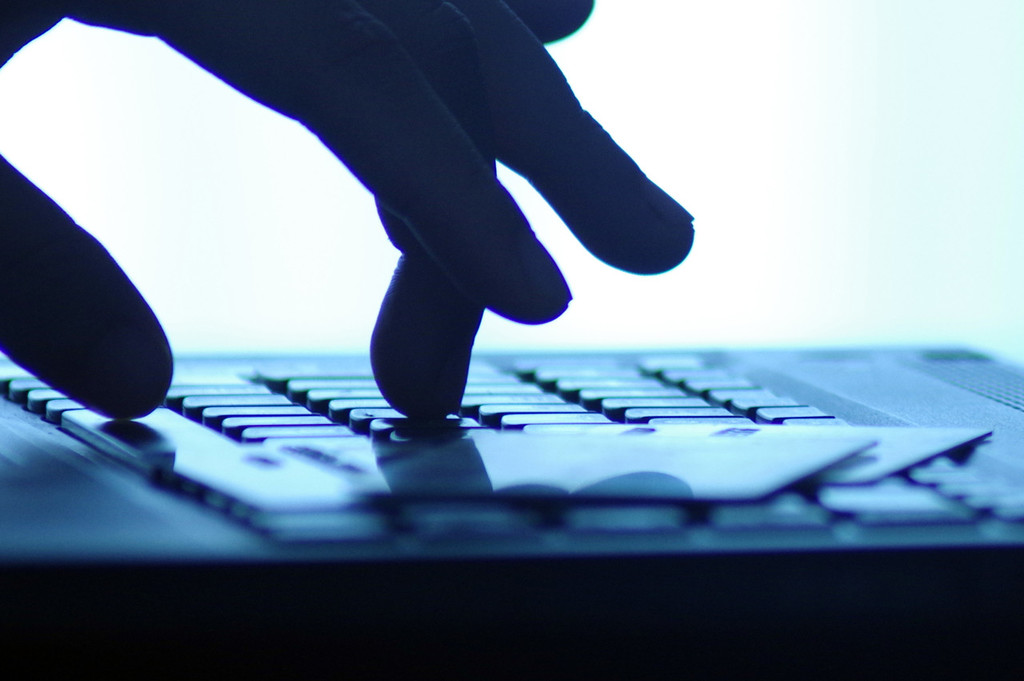 In a Foreign Ministry news release issued on Sunday, Yang Tao, director-general of the Department of North American and Oceanian Affairs, lodged solemn representations to the US embassy, saying the facts were clear-cut and there was strong evidence of a US cyberattack on China's Northwestern Polytechnical University.

Noting that this was not the first time the US government has carried out such cyberattacks and stolen sensitive information from Chinese institutions, Yang said such practices seriously violated the technical secrets of the Chinese institutions concerned.

It also endangered the security of China's critical infrastructure, institutions and personal information, which must be immediately stopped.

According to the reports, the US used 41 specialized cyber weapons to launch cybertheft operations more than 1,000 times against Northwestern Polytechnical University and stole core technical data.

The US has also long carried out indiscriminate audio surveillance on Chinese cellphone users, illegally stolen text messages and conducted wireless positioning on them, the reports said.

As a major victim of hackings, China has expressed strong opposition on several occasions to all forms of cyberattacks and urged the US to be a responsible participant in global cyberspace governance and play a constructive role in defending cybersecurity.