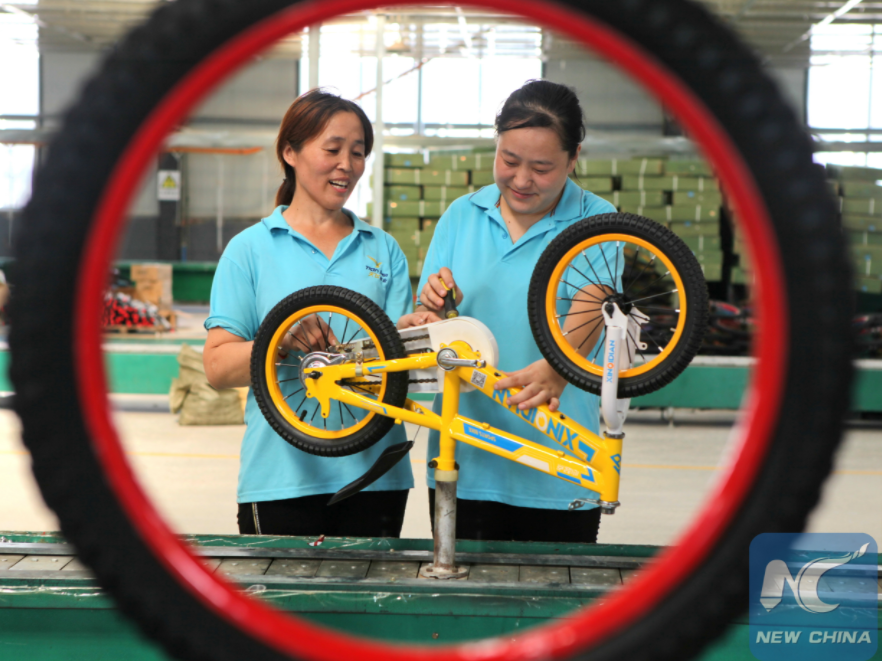 Look out on streets of any medium-to-large sized Chinese city each morning, and you can see thousands of commuters heading to work on bicycle.

Bike-sharing apps and the companies that make it possible have exploded in popularity across the country, so much so that sidewalks are littered with hastily-discarded bicycles sporting a variety of company logos.

Some cities boast wide bicycle lanes and some have even built dedicated, elevated biking highways on heavily-traveled routes to make commutes easier for those who choose to get to work on a bicycle. With the widespread, almost universal, appeal of bicycles in China, it is not unreasonable to expect that a healthy competitive cycling culture would exist to go along with this enthusiasm from the general public. But this is simply not the case.

Cycling in China seems to be popular for utilitarian rather than competitive reasons. People hop on bikes to get to and from work, and to travel short distances, but the idea of cycling as a competitive endeavor is still alien to many Chinese.

That is the view of one daily commuter who works in downtown Beijing surnamed Huang. She has been commuting to work on her bicycle for the past five years.

"I work only two kilometers from my apartment building, so biking is by far the easiest way to me to get to work. A bus or car would take much longer," Huang remarked.

"It does help me to keep in shape, but I see that as just an added benefit. It is not why I choose to bike," she added. 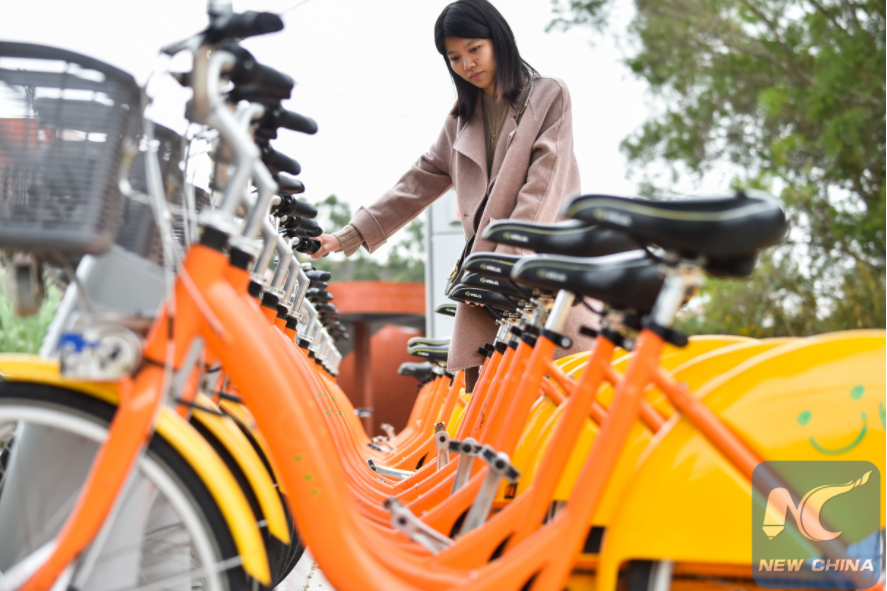 One impediment to the development of a competitive cycling culture in China is a lack of cycling tracks. Although cities boast excellent bike lanes, bike-only tracks open to the general public are conspicuously absent from many cities. This creates a lack of visibility for competitive cycling among the general public, and is likely one of the main reasons that few people consider taking it up, even on an amateur basis.

Cyclists just aren't revered among the sports-watching population in the same way that basketball stars are.

Another likely factor that is discouraging people from taking the sport more seriously is a lack of understanding between motorists and cyclists. The rapid pace of China's economic development over the past several decades has created a massive number of new drivers. Unfortunately, these new drivers arguably lack a solid education about how to drive defensively and safely, and this is creating a dangerous situation for cyclists that is doing nothing to make the sport more attractive.

The current cyclist/driver relationship isn't exactly on friendly terms. In many developed countries that relationship is a lot closer. People are less likely to cycle long distances at high speeds on city streets if they can't feel safe doing so.

Put simply, people will not start taking cycling more seriously if they do not feel that their safety and well-being will be respected when doing so.

Several steps can be taken to increase the visibility of cycling more generally and, in the long run, to make competitive biking something that appeals to the general public.

The first and most obvious step that must be taken is the enforcement of existing traffic laws and the creation of new regulations to protect cyclists and encourage more people to ditch their cars and take this healthy, green mode of transportation. Crucially, bike lanes must be treated as such by motorists, who currently employ them as a shortcut to getting around heavy traffic. 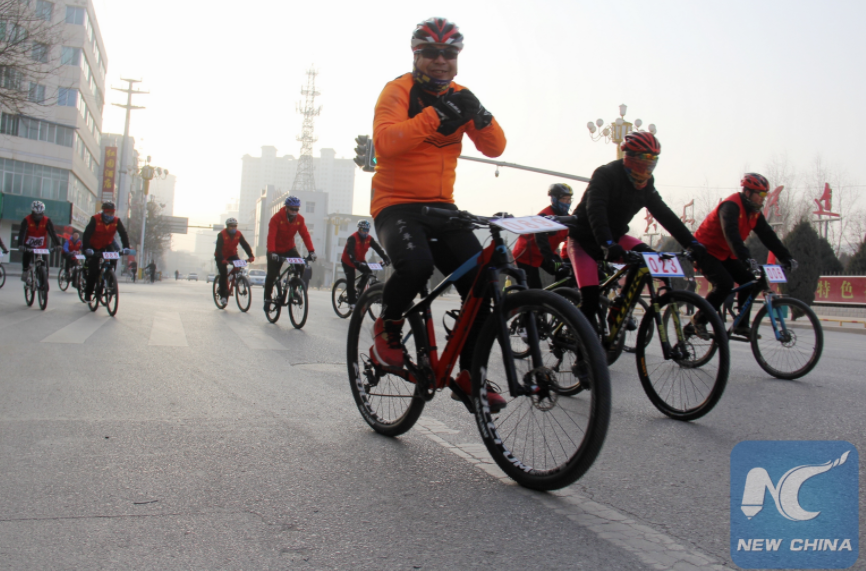 Also, municipal authorities in China's cities should improve and expand existing biking infrastructure. Parks should be outfitted with cycling-only tracks to give cyclists a chance to experience biking on the open road, an experience that many have managed to have.

Finally, steps should be taken to make things like the Tour of Guangxi, an annual cycling race that is part of the UCI World Tour, more visible to the general public.

Cycling events like the Tour of Guangxi can and should be held up as examples of the competitive appeal of what is already a widely-popular everyday activity in the country.