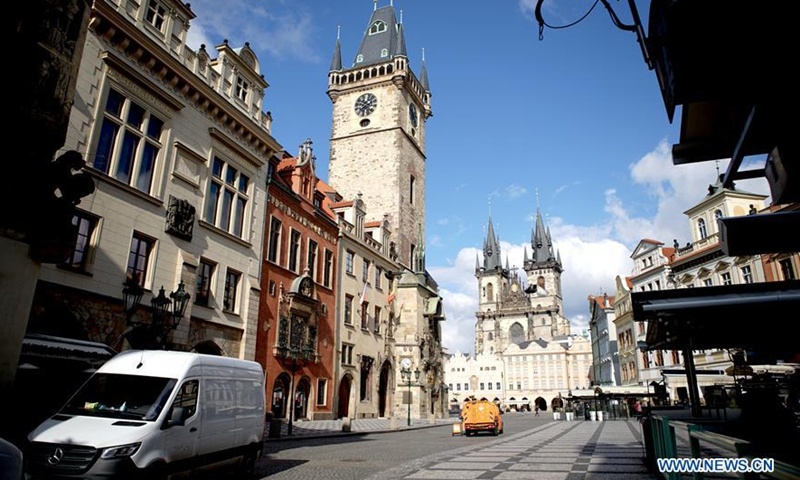 A view of the empty Old Town Square in Prague, the Czech Republic Photo: Xinhua

The Czech Republic reaffirmed its long-standing position to the one-China principle after refusing the head of the Czech Senate Milos Vystrčil to join a foreign policy meeting due to his unwarranted and unauthorized visit to the island of Taiwan, which was a dangerous move seen as seriously violating bilateral ties between China and Czech.

Political observers regard the counter-measure against Vystrčil’s trip as a positive move to save China-Czech relations. But many also call on the Czech Republic to keep its words and deeds consistent, given that certain senior Czech politicians have repeatedly broken promises and heightened political interactions with Taiwan.

A joint statement from top officials confirmed that the Czech Republic recognizes the one-China principle on September 29 at the latest meeting of the highest constitutional officials. This included the president, the prime minister, and the heads of the lower and upper house of the Czech Parliament.

"Evolving relations with China under the 2016 declaration on strategic partnership, while honoring principles of mutual respect, convenience, and respect for the sovereignty of the other party, is in the interest of the Czech Republic. The Senate President's trip to Taiwan cannot be considered a sign of any change in this policy," they stated, telling that within the one-China principle, Czech is still interested in deepening economic and cultural relations with Taiwan. 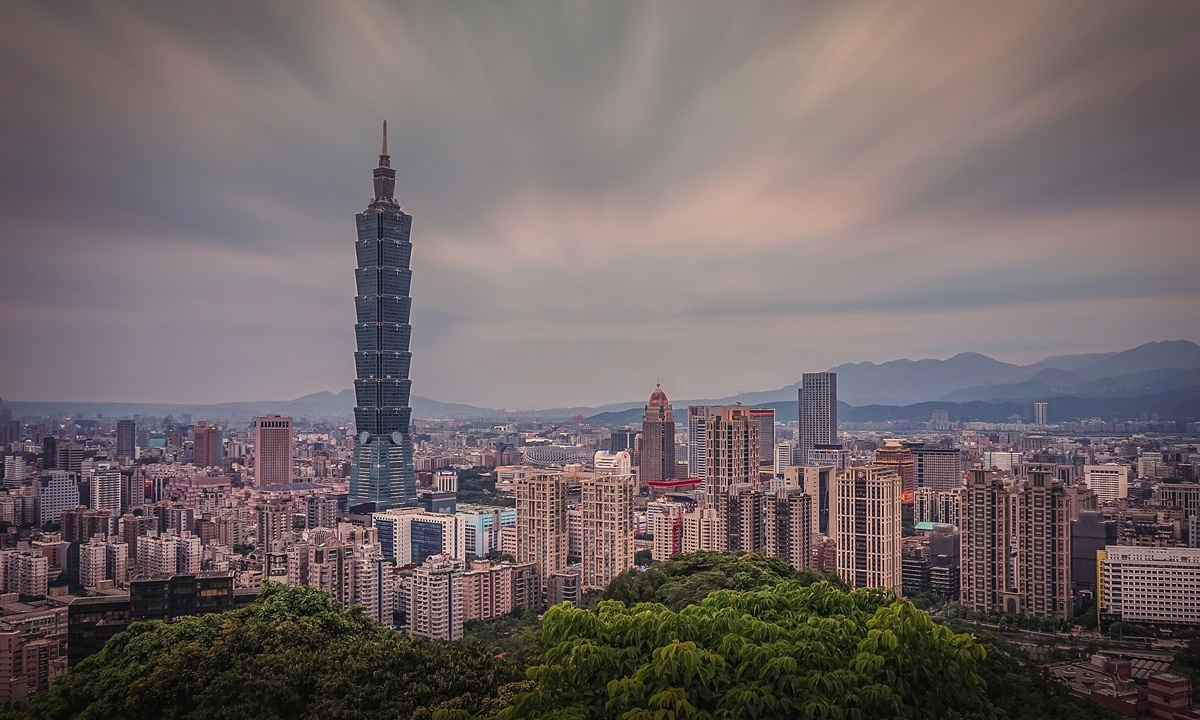 Czech Senate Speaker Miloš Vystrčil was not invited for the meeting by Czech Republic President Milos Zeman – because the trip to Taiwan was not approved by the president or other constitutional officials, local media reported.

The punishment for Vystrčil away from the foreign policy meeting stems from the Czech central government’s obvious alert that some individual politicians are willing to sacrifice their country’s national interests for short-term petty favors with Taiwan, Yang Lixian, a research fellow at the Beijing-based Research Center of Cross-Straits Relations, told the Global Times on Monday. These dangerous interactions were conducted by very few people who are unable to represent mainstream Czech voices, as we learn from their statement, Yang said.

Czech and China have deepened their friendship during the fight against the coronavirus, as President Zeman expressed gratitude to China for providing valuable support and assistance to Czech. Zeman also stressed his plans to further promote cooperation and his expectations to visit China again soon.

The Czech government’s statement also tells, once again, that desperate enticements from Taiwan separatist authority will be futile in persuading Prague to change its political relations, Yang added.

Vystrčil traveled to the island of Taiwan at the end of August. He is the highest-ranking official of the Czech Republic to ever visit the island, together with other 89 delegates including the Prague mayor Zdenek Hrib. The latter politician promoted the Czech capital to sign a sister city agreement with Taipei in January 2020 while cutting a similar agreement with Beijing.

But the visit drew strong protests from both the Chinese central government and Czech because Vystčil’s trip was an unauthorized – an unwise – move by Czech’s second-highest constitutional representative.

The Chinese embassy in Prague stated that Vystrčil’s visit grossly violated the national sovereignty of China and seriously interfered in Chinese internal affairs.

On the other side, Zeman slammed the visit a "boyish provocation.” This statement was seen by analysts as trying to put out the fire from this political farce.

“Relations between China and the Czech experienced a blow in diplomatic ties largely due to escalated interactions between Czech politicians and the island of Taiwan. The quick response and reaffirmed stance from Czech this time partly soothed the already bruised relations, but it remains unclear how binding and effective it will be in practice,” Cui Hongjian, director of the Department of European Studies at the China Institute of International Studies, told the Global Times on Monday.

We call on the Czech central government, which holds diplomatic power, to redefine the rules and frameworks governing the conduct of its officials in order to maintain a long-term and solid confidence-building mechanism with China, Cui said.