China National Petroleum Corporation (CNPC) said that as of February 27, the daily output of horizontal Wells in Dagang oilfield shale oil was stable, and the Guandong region has formed a 100-million-ton field for additional storage. 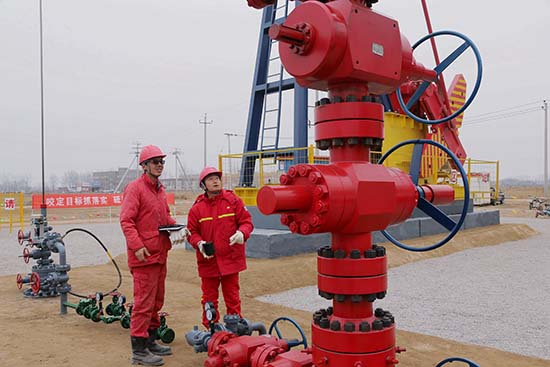 According to the forecast of IEA, China is rich in shale oil resources with recoverable resources of about 4.5 billion tons, ranking the third in the world after Russia and the US, and it is an important replacement resource for China in the future. 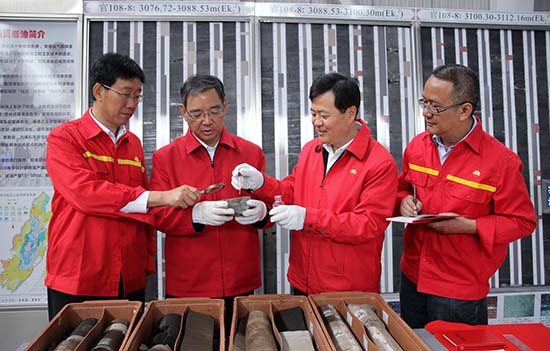 In recent years, China has carried out pilot tests in several basins. Dagang oilfield, as one of the four major direction of exploration areas, became an important demonstration zone for oil shale exploration and development. As a pilot zone, Dagang oilfield is expected to increase storage of 300 million tons by 2025.