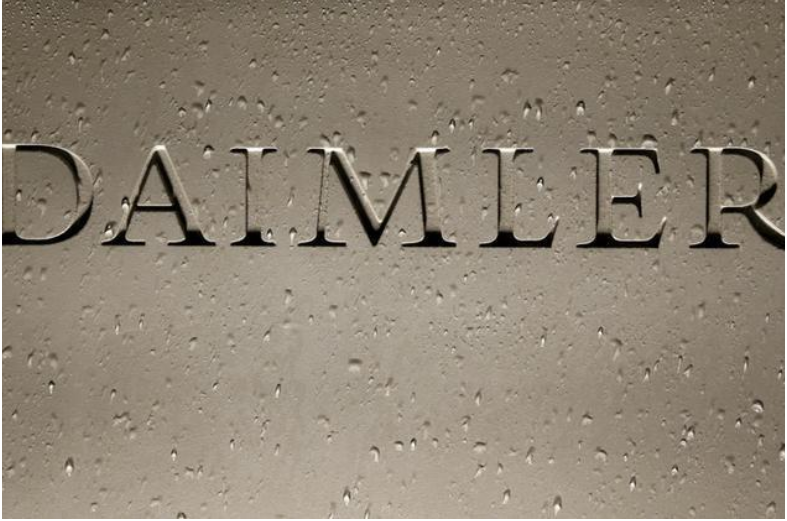 Germany’s Daimler AG (DAIGn.DE) plans to invest 5 billion yuan ($755 million) in China, jointly with its Chinese joint-venture partner, for capacity to produce electric cars and the batteries that power them - part of an effort to help its China operations comply with the country’s green car production and sales quotas.

Troska, speaking to reporters on the sidelines of the Guangzhou auto show, said Daimler which operates Mercedes-Benz and Smart brands in China, and its partner BAIC Motor Corp Ltd (1958.HK) plan to make the investment to localize production of battery electric vehicles (EV) in China.

“If there’s one country in the world (that could) grow demand for electrics, that’s China because no other countries have so many big cities,” Troska told reporters.

Though official purchase incentives for battery electric cars are being phased out over the next few years, “there is a strong incentive (for Chinese consumers) to go for electrics,” Troska said.

That is in part because of the Chinese government’s commitment to build sufficient charging infrastructure, Troska said.

Daimler said on Friday the company and BAIC aim to produce locally in China battery-powered electric vehicles under the EQ brand by 2019.

The first EQ vehicle Daimler and BAIC plan to launch in China will be the EQC, a battery-powered crossover sport utility vehicle (SUV).

Globally, Daimler plans to invest 10 billion Euros in the expansion of its electric fleet over the next few years. By 2022, Mercedes-Benz’s offerings will be “electrified,” a spokeswoman said, meaning customers will be offered an electrified alternative in every Mercedes model.

China has set strict quotas for electric and plug-in hybrid cars that come into effect from 2019. It has a target of 2 million so-called new-energy vehicle (NEV) sales by 2020 and has signaled longer-term it will phase out the sale of conventional petrol-engine cars.

This seismic shift towards NEVs has prompted a flurry of electric car deals and new launches, as manufacturers worldwide race for a share of the world’s largest auto market.

Volkswagen AG (VOWG p.DE), for example, said on Thursday the group plans to spend 10 billion euros by 2025 to develop and manufacture all-electric and plug-in hybrid vehicles as it seeks to comply with upcoming stringent rules in China.