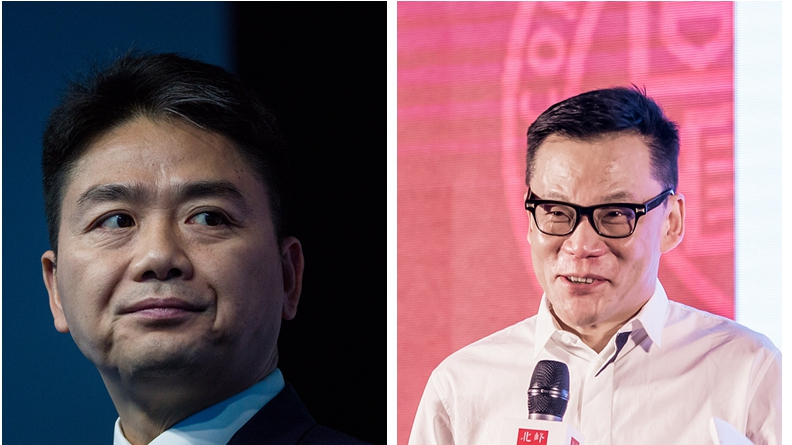 A prominent Chinese businessman has apologized for controversial remarks about extramarital sex.

"Pure sex without being in an extramarital affair does little harm to one's wife," Li is reported to have said in an apparent reference to a sexual relationship outside of marriage without a romantic attachment.  He was speaking after Liu was cleared of a rape claim in the US that also led Chinese netizens to accuse the tycoon of cheating on his wife.

Li also shared his "experience" of a no-commitment relationship.

The 54-year-old apologized to women for his remarks and explained that he meant to analyze the social phenomenon critically, not to defend extramarital affairs. He also said that his opinions were not related to Dangdang.

The company itself had published an announcement on Weibo that denounced Li's original comments and stated that he had been on indefinite leave from the company.

His apology was, however, criticized as more of a  gesture of self-defense. Some also regarded it "insincere".

The entrepreneur, who claimed to be the stockholder with the second-largest share of the company, changed his original Weibo profile picture of Dangdang's logo to his own photo.

In November, Li was also slammed on social media for a post defending Yu Minhong, the founder of English-language training giant New Oriental, whose remarks on women had caused quite a stir on the internet.