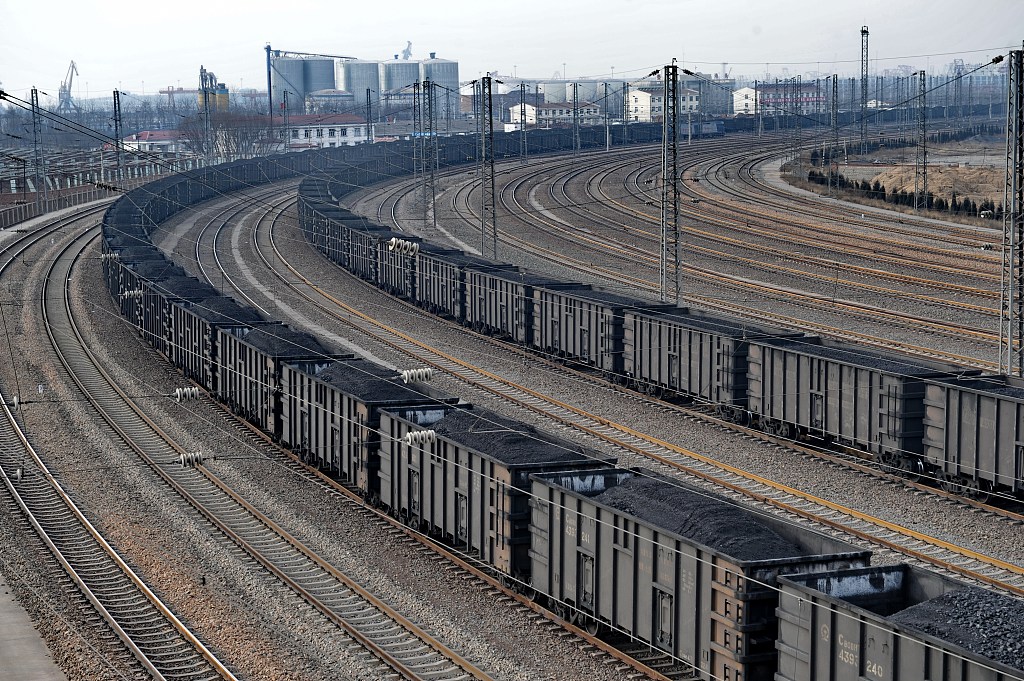 In November, 38.47 million tonnes of cargo were transported on the 653-km coal transport railway that links the city of Datong in coal-rich Shanxi Province with the port city of Qinhuangdao, Hebei Province, according to data released by the Shanghai-listed company late Monday.

The figure marked a 12.26-percent increase over the same period last year, while total freight traffic volume in the first 11 months of this year amounted to 412 million tonnes, up 4.78 percent year on year.

As the temperature keeps falling, there is a solid rise in coal consumption in winter. The average daily coal usage by the country's six major power plants, for instance, topped 600,000 tonnes by Monday, up 16.1 percent from last month.