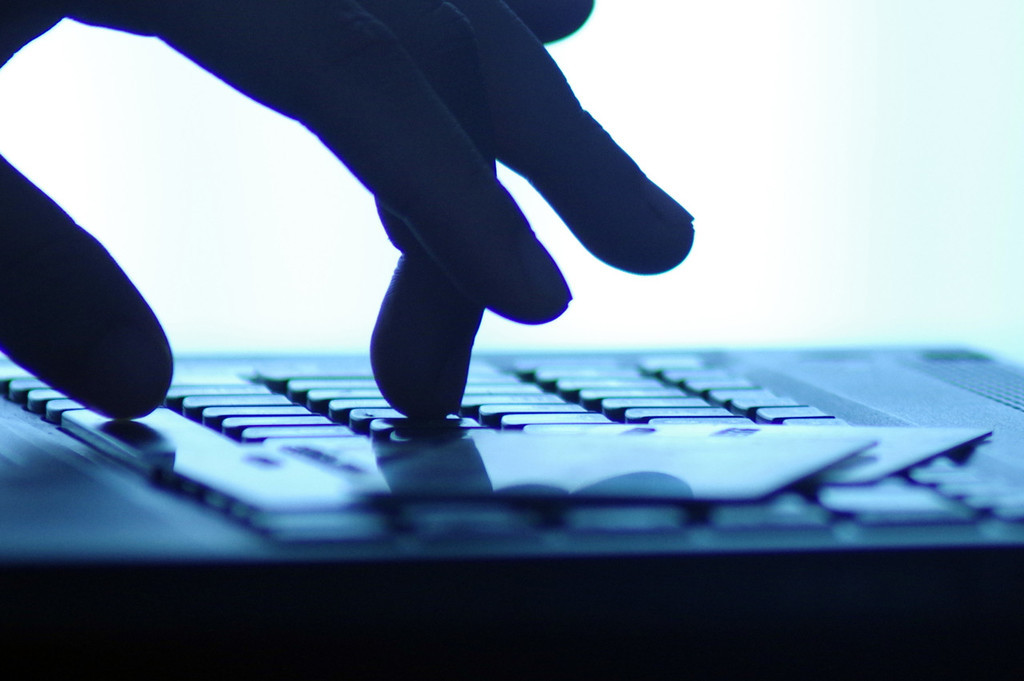 Police in Wuxi, Jiangsu province, have shut down a dark web marketplace, becoming the first in China to do so.

"The marketplace on the dark web required a special browser and program to log on," he said. "Therefore, it was more difficult to identify and track down."

Hang said the marketplace also provided members with a way to pay online to gain access to more illegal material.

They managed to identify the suspect who ran the marketplace within two months and investigated how it was established and functioned.

The suspect, surnamed Wang, who majored in software engineering in college, initially denied his involvement. The police said he eventually confessed when confronted with substantial evidence, including how he rented overseas servers to set up the website and used a foreign account for transactions.

Wang, who also confessed that he started to establish the dark web marketplace in 2017 to trade in obscene material, was recently sentenced to prison by Wuxi's Xishan district court.

Separately, police in Nantong, Jiangsu, said on Thursday they had detained 27 suspects who bought or sold more than 50 million pieces of personal information on the dark web.

The police noticed in August last year that some people were selling the private information of bank customers and cellphone users on the dark web. They managed to identify buyers and sellers in 26 cities across the country within four months.

"Many of those websites distribute Trojan malware that can steal private information," he said.

The Nantong police are still investigating the case.