As China is now in the homestretch of completing the building of a “moderately prosperous (also known as ‘Xiaokang’ in Chinese) society in all respects”, the term has become a buzzword in recent years.

According to the full text of the Communist Party of China (CPC) Central Committee's development proposals made public on Nov. 3, China has attained "decisive achievements" in securing a victory in building a "Xiaokang" society in all respects.

The concept of “Xiaokang” took root about 2,500 years ago. It was first recorded in Shi Jing (The Book of Poetry), China's earliest collection of poems and songs. It represented ancient Chinese people's longing for a peaceful and happy life.

In 1979, the Chinese leadership made "Xiaokang" a goal of the country's modernization strategy. Amid the economic takeoff, the 18th National Congress of the Communist Party of China in 2012 put forward the goal of "completing the building of a moderately prosperous society in all respects" in 2020. 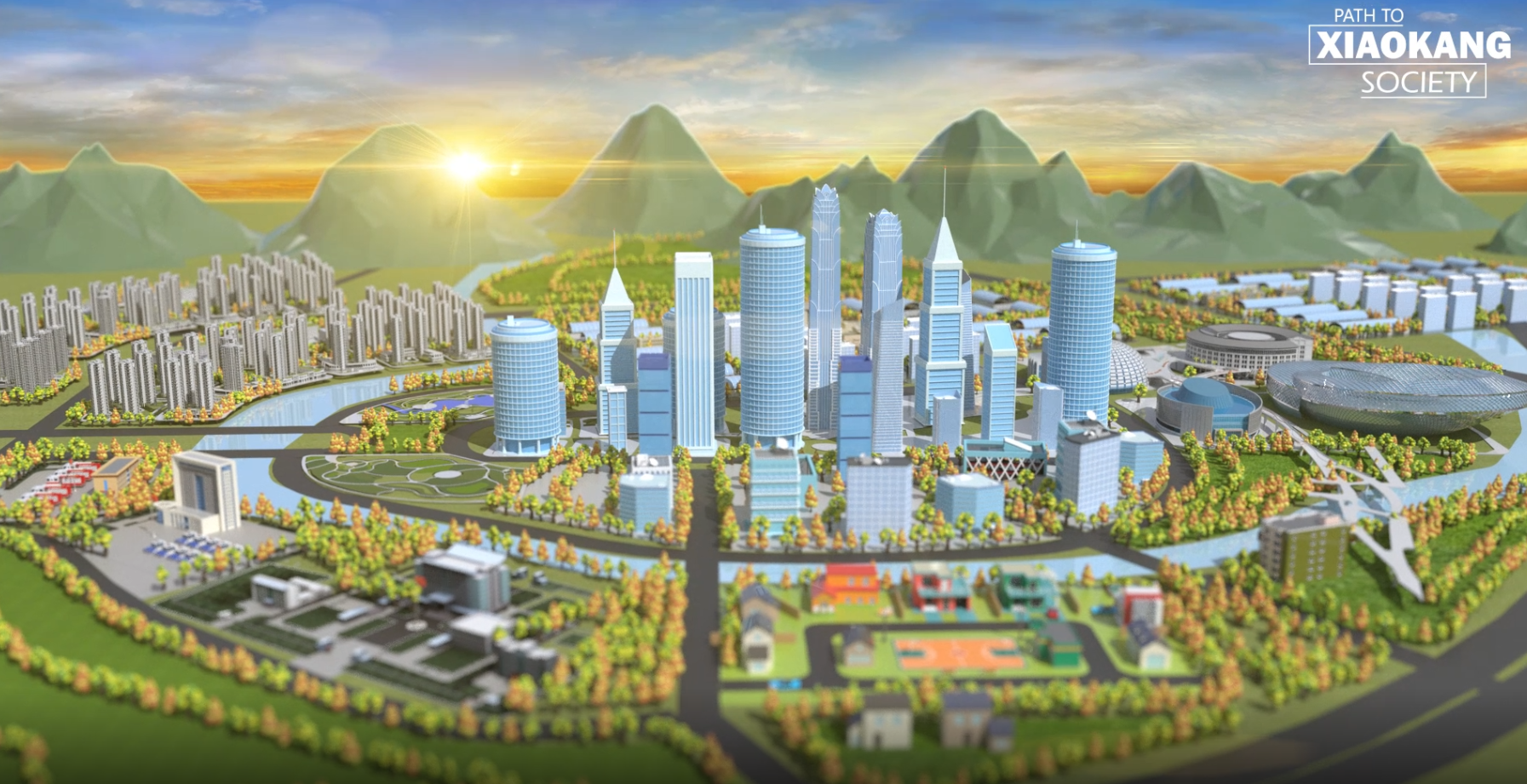 In an explanatory speech on the development proposals on Nov. 3, Chinese President Xi Jinping said China can achieve the goal to complete the building of a moderately prosperous society in all respects on schedule.

He added that the CPC Central Committee will carry out systematic assessment and review of the building of a moderately prosperous society in all respects in the first half of 2021 before officially announcing the achievement of moderate prosperity throughout the society.

With "a victory in sight" for accomplishing the goal, People’s Daily has launched a six part series on China’s achievements via one-minute data animation in the past decades, as “Xiaokang” goes beyond economic strength to include advancements in technology and education, quality of life, cultural flourishing, the rule of law and social harmony, among others.

The first episode focuses on China's economic achievements in the process of building a “Xiaokang” society.

The second episode focuses on the achievements of China's technology and education.

The third episode focuses on the achievements of China's quality of life.

The fourth episode focuses on the cultural development.

The fifth episode focuses on the achievements of China's rule of law.

The sixth episode focuses on the achievements of China's coordinated development.

By 2020, China has registered far-reaching and multifaceted achievements in building a comprehensive a "Xiaokang" society. China will very soon finish the goal of building it.