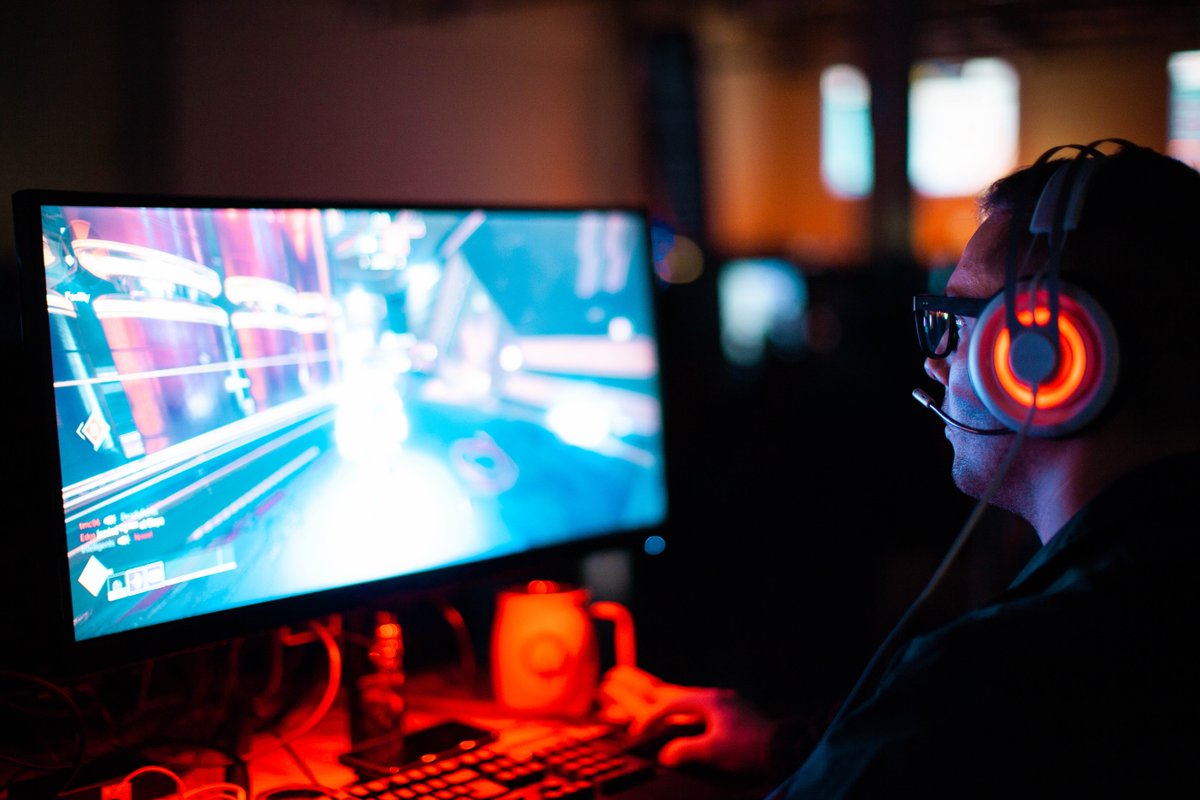 BEIJING, Jan. 17 (Xinhua) -- In a five-story building on the outskirts of Beijing, 22-year-old Zhang Yusen stares at a computer screen, carefully drawing boxes around cars in street photos.

As artificial voices replace human customer services in call centers and robots replace workers on production lines, Zhang, a vocational school graduate, has found a steady job: data-labeling, a new industry laying the groundwork for the development of AI technologies.

As the "artificial" part of AI, data labeling receives much less media attention than the "intelligence" part of computer algorithms.

Facial recognition, self-driving, diagnosis of tumors by computer systems and the defeat of best human Go player by Alpha Go are ways AI technologies have amazed in recent years.

However, for researchers, the current AI technologies are still quite limited and at an early stage.

Professor Chen Xiaoping, director of Robotics Lab at the University of Science and Technology of China, said all AI technologies so far have come from "supervised" learning in which an AI system is trained with specific forms of data.

Take training a machine to recognize dogs for instance: the system must be fed vast numbers of pictures labeled by humans to tell the system which pictures have dogs and which don't.

Chen noted the human brain is excellent at processing unknown information with reasoning, but it is still impossible for AI. A kindergartener can make the guess of soccer ball from clues like "a black and white round object you can kick," but it's not a easy task for AI. An AI system might be able to tell all different kinds of dogs, but it cannot tell a stuffed animal is not real if such images are not sent to the system.

Yann LeCun, AI scientist at Facebook and widely considered one of the "godfathers" of machine-learning, said recently, "Our best AI systems have less common sense than a house cat."

Behind powerful AI algorithms are vast complicated dataset built and labeled by humans.

ImageNet is one of the world's largest visual databases designed to train AI systems to see. According to its inventors, it took nearly 50,000 people in 167 countries and regions to clean, sort and label nearly a billion images over more than three years.

For top researchers like Chen Xiaoping, the next AI breakthrough is expected in self-supervised or unsupervised learning in which AI systems learn without human labeling. But no one knows when it will happen.

"I think in the next five to 10, maybe 15 years, AI systems will still rely on labeled data." said Du Lin, CEO and founder of data-labeling firm BasicFinder.

Du published his first paper about computer vision when he was in high school. After graduating from college, his first windfall came from selling a startup data-digging firm for 4 million U.S. dollars.

In 2014, Du and his partners noticed the rise of AI deep-learning and founded BasicFinder. The company is now a leading data-labeling company, with clients including Stanford University, the Chinese Academy of Sciences, China Mobile and Chinese AI startup SenseTime.

At BasicFinder, a typical work flow starts with taggers like Zhang Yusen. After training two to three months, they draw boxes around cars and pedestrians in street photos, tag ancient German letters, or transcribe snatches of speech.

The labeled images are submitted to quality inspectors who check 2,000 pictures a day. If one image is found inaccurately tagged in every 500 images in random checks, the company is not paid the original price. If the error rate exceeds 1 percent, clients can ask to change data-taggers.

Du said the company has been optimizing work flow to ensure greater accuracy as well as to protect intellectual property and privacy.

A model that requires human interaction is called "human in the loop" and humans remain in the loop much longer than many have expected, said Du.

Data-taggers now work on outsourcing platforms as far afield as Mexico, Kenya, India and Venezuela. Anyone can create an account to become a freelance data-tagger.

He noted that due to the nature of AI deep-learning, it is the greater accuracy of labeled data that keeps a company alive and thriving, rather than low prices and cheap labor.

China's Caijing magazine reported in October last year that about half of data-labeling companies in China's Henan Province went bust in 2018 as orders dried up.

Du said that in the past two years, many found data-labeling a tough market. The first spurt of growth has ended and a lot of workshop-like companies have been knocked out.

A full-time data-tagger at BasicFinder can earn 6,000 to 7,000 yuan a month, along with accommodation and social benefits. In the first three quarters of 2018, the disposable income per capita in Beijing was 46,426 yuan, around 5,158 yuan a month, according to local government statistics.

Zhang Yusen and his girlfriend, who also works at BasicFinder as a quality inspector are so far enjoying their work.