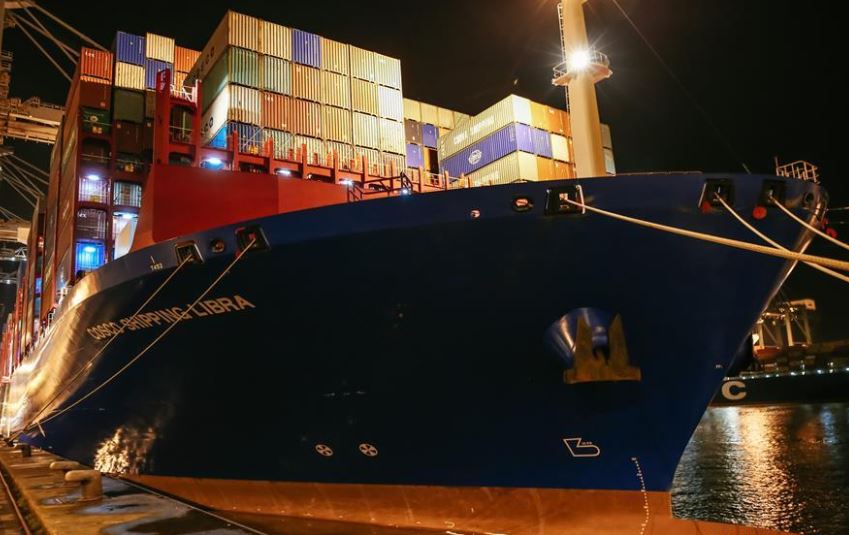 As a development strategy proposed by China that focuses on connectivity and cooperation on a trans‐continental scale, the Belt and Road Initiative (BRI) has significantly boosted global trade and investment in recent years.

With a wave of trade protectionism sweeping across the world in recent years, causing global economic turmoil, China still adheres to economic openness, actively pushing toward economic globalization, and striving to build a more convenient and liberal environment for international trade and investment.

BRI is one of the most important tools for China to achieve that goal. About 125 countries and 29 international organizations have signed cooperation agreements with China on jointly building the Belt and Road, according to data published in March on China's official Belt and Road website.

The total trade volume of goods between China and countries along the Belt and Road exceeded $6 trillion from 2013 to 2018, according to a Ministry of Commerce (MOFCOM) statement on Thursday.

The average annual growth rate of trade between China and countries along the Belt and Road hit four percent during the 2013-2018 period, higher than the growth rate of China's foreign trade during the same period, accounting for 27.4 percent of China's total trade in goods, according to MOFCOM.

According to the Belt and Road Big Data Annual Report of 2018 from the State Information Center, BRI in 2017 connected 71 countries around the world, spanning across Asia, Europe, and Eastern Africa, and in total the BRI countries' foreign trade reached $9.3 trillion in 2017, 27.8 percent of the total world trade volume.

Among the BRI countries, South Korea ranks first in terms of foreign trade volume, reaching over $1 trillion in 2017, Singapore and India follows with $697 billion and $617 billion, respectively, the report showed.

In terms of trade commodities, the top import and export commodities among BRI economies fall in the same categories, including electronic machinery, sound recorder and reproducers, and televisions, followed by nuclear reactors, boilers, and other heavy machinery, based on the report.

BRI has greatly prompted the development of private economies in China and further opened its market to foreign companies.