In an initiative jointly launched by the Beijing Municipal Human Resources and Social Security Bureau and the Daxing district government, 1,800 jobs have been provided to local villagers from seven towns near the newly built Daxing International Airport. This is partly to make up for the land loss caused by airport construction. 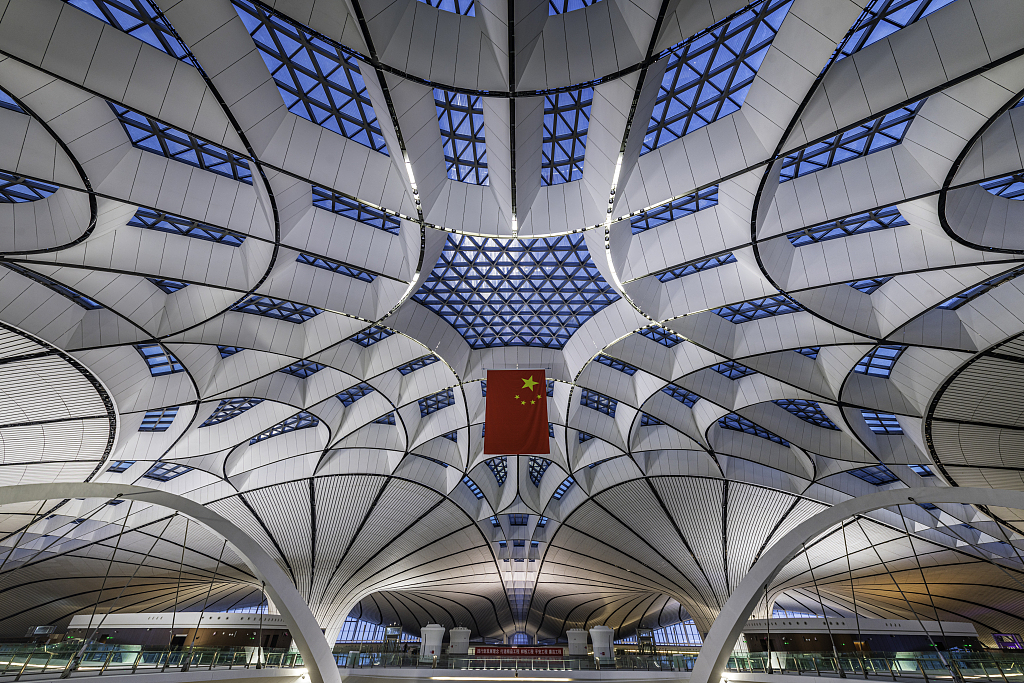 To boost local employment, subsidies ranging from 19,000 to 23,000 yuan annually for up to five years are available to enterprises that hire local labor from the seven towns. The government has so far provided 217 enterprises with more than 14 million yuan in subsidy.

Meanwhile, the Municipal Human Resources and Social Security Bureau has intensified efforts in public employment services, vocational training and policy support to facilitate the transfer of rural labor to secondary and tertiary industries.

Over 4,000 airport-related jobs have been created so far this year. There are both technical and managerial positions suitable for highly educated talents, as well as a number of service positions.

Twenty-six job fairs have been held in Daxing district with the most recent one featuring industry-renowned enterprises like China Eastern Airlines and 1,028 positions being filled. Online employment information platforms are also available. Job needs from enterprises close to the airport are published online in a timely manner. In just one year, a district-level employment platform has received over 5 million hits.

Taking a city-wide perspective, 5,570 employers have benefited from the Municipal Human Resources and Social Security Bureau's measures to transfer rural labor with subsidies totaling 690 million yuan. The city's sub-center in Tongzhou district, the seven near-airport towns in Daxing district and the ecological conservation areas are entitled to fund support. A total of 17.66 million yuan has been doled out from January to July this year, benefiting 10,000 employees.