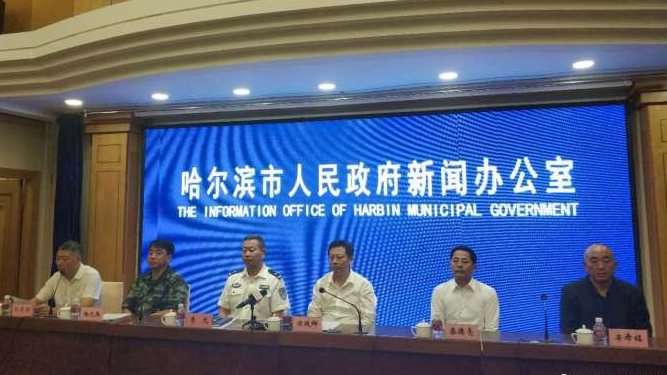 The death toll in the hotel fire in northeast China's Harbin City has risen to 20 as rescuers discovered another victim under the debris at the scene, local authorities announced on Sunday at a press conference.

The deadly fire broke out in the kitchen on the second floor of the Beilong Hot Spring Leisure hotel at 4:36 a.m. local time on Saturday. The fire was put out by 105 firefighters with 30 fire engines after raging for about three hours.

Families of nine of the victims have confirmed their identities and the rescue operation has ended.

Among the 24 injured who were hospitalized Saturday, one is still in critical condition and another one was released on Sunday morning. The other survivors are now in stable condition.

China's Ministry of Emergency Management dispatched 10 people to Harbin on Saturday to give instructions on the rescue and investigation operation.

Police have detained a legal representative of the hotel, a 46-year-old male surnamed Zhang, for liability in the deadly fire.