CHANGSHA, Jan. 10 (Xinhua) - The Hunan Provincial Higher People's Court on Friday upheld the death sentence for criminal gang leader Du Shaoping, who has been convicted of multiple crimes including murder. 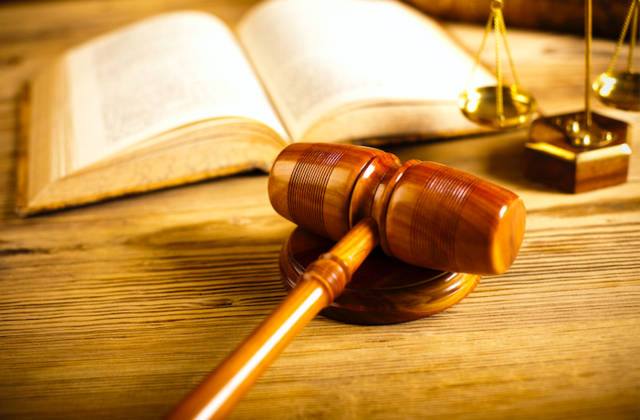 The court has submitted the death sentence to the Supreme People's Court for approval.

The court also upheld the verdicts of seven other defendants who were members of the crime group including Luo Guangzhong, Du's accomplice in the murder, who has been handed a death sentence with a two-year reprieve.

An investigation found that Du was contracted to build a playground for Xinhuang No. 1 Middle School in Xinhuang Dong Autonomous County in December 2001 and hired Luo to take charge of the project.