CHINA Death toll from China mine accident rises to 22

Death toll from China mine accident rises to 22

HOHHOT, Feb. 25 (Xinhua) -- The death toll from a coal mine accident in north China's Inner Mongolia Autonomous Region has risen to 22 after one injured died, local authorities said Monday. 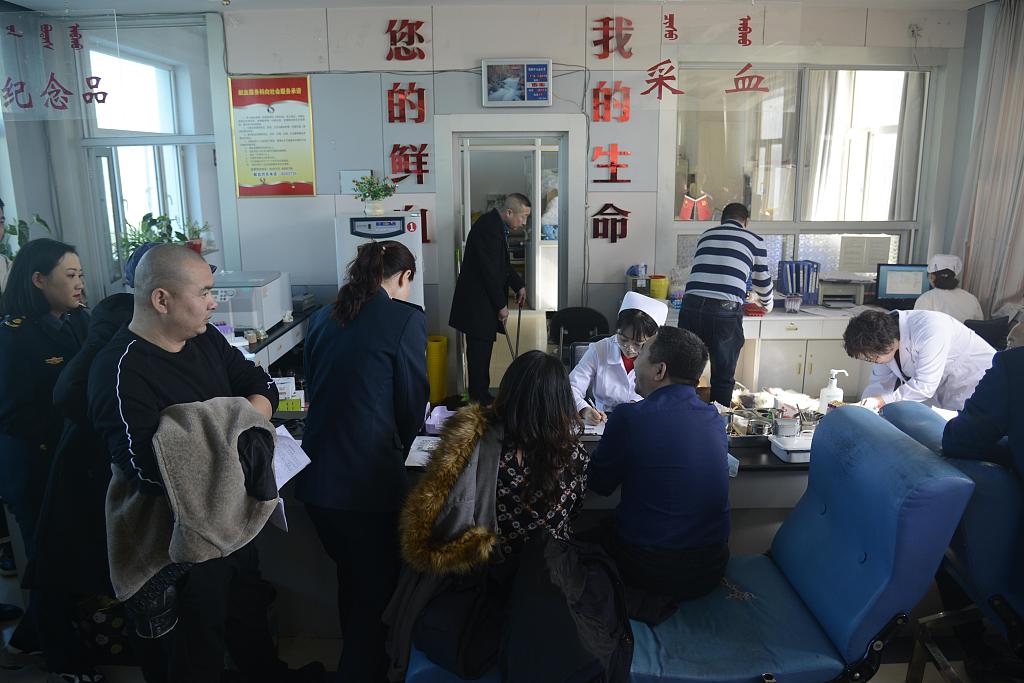 The critically injured died Sunday afternoon after treatment failed, the rescue headquarters said. Twenty-eight others were still being treated in hospital.
The accident occurred around 8:20 a.m. Saturday as a shuttle vehicle taking the 50 workers to the underground lost control due to faulty brakes and crashed into the side of the tunnel at a lead, zinc and silver mine under Yinman Mining Company in West Ujimqin Banner, Xilingol League.