CHINA Death toll of 6.8-magnitude quake in China rises to 86

Death toll of 6.8-magnitude quake in China rises to 86 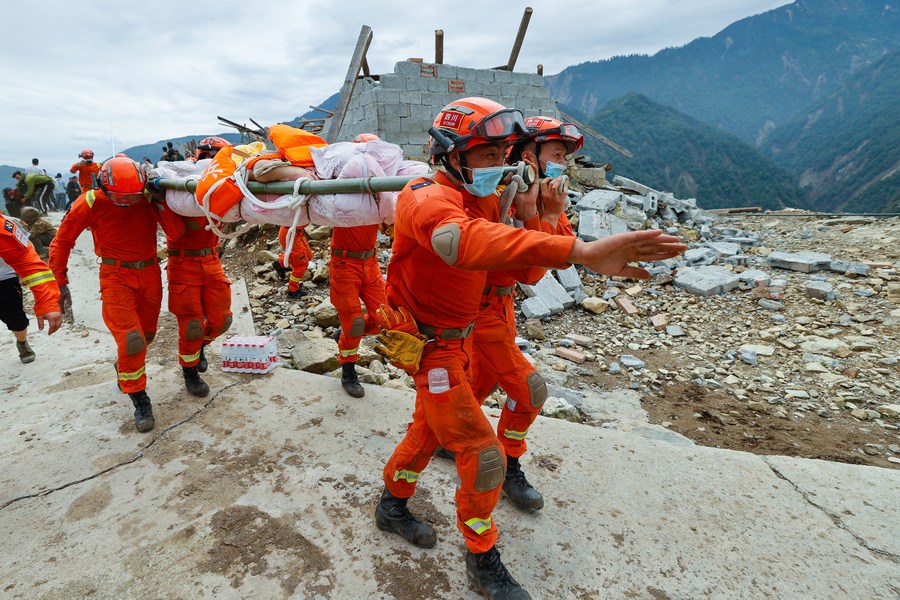 The rescue headquarters said that among the deaths, 50 were killed in the Ganzi Tibetan Autonomous Prefecture and 36 others in the city of Ya'an as of Thursday noon.

According to the China Earthquake Networks Center, the earthquake struck Luding County in Ganzi at 12:52 p.m. on Monday.