CHINA Death toll rises to 11 after heavy rain in Shenzhen

Death toll rises to 11 after heavy rain in Shenzhen 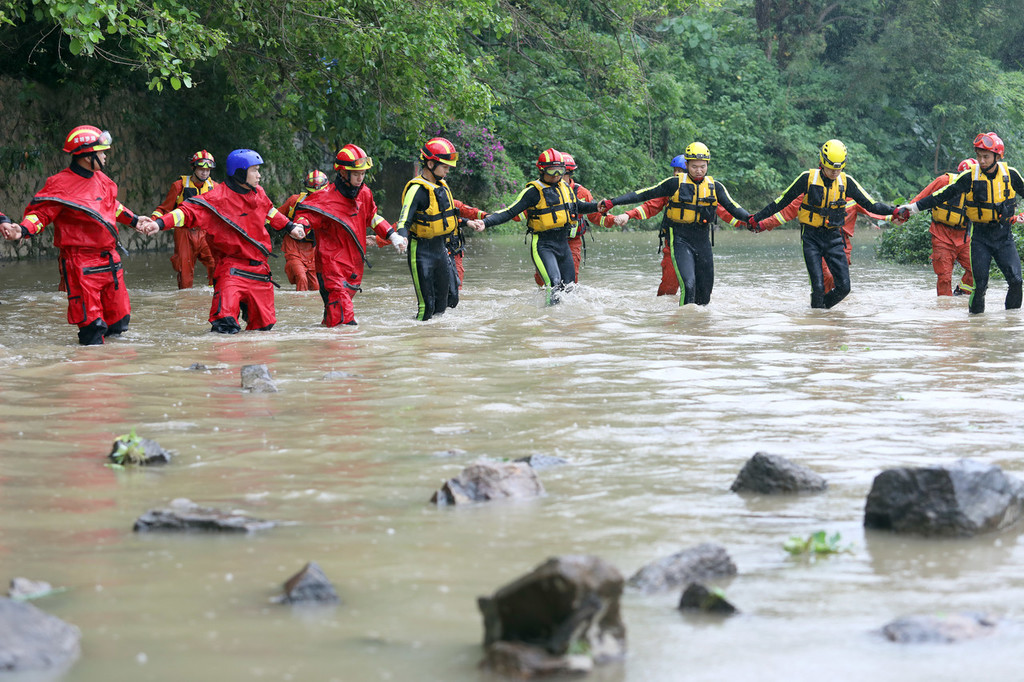 The flood, triggered by a sudden rainstorm on Thursday, flushed away many dredging workers at different river stretches in the districts of Luohu and Futian.

Rescue work has come to an end after the last missing worker was found dead.