Death toll rises to 13 in flooded tunnel in South China

GUANGZHOU, July 22 (Xinhua) -- By Wednesday night, 13 workers trapped in a flooded tunnel in Zhuhai City, south China's Guangdong Province, have been confirmed dead and their bodies have been found by rescuers, according to the on-site rescue headquarters. 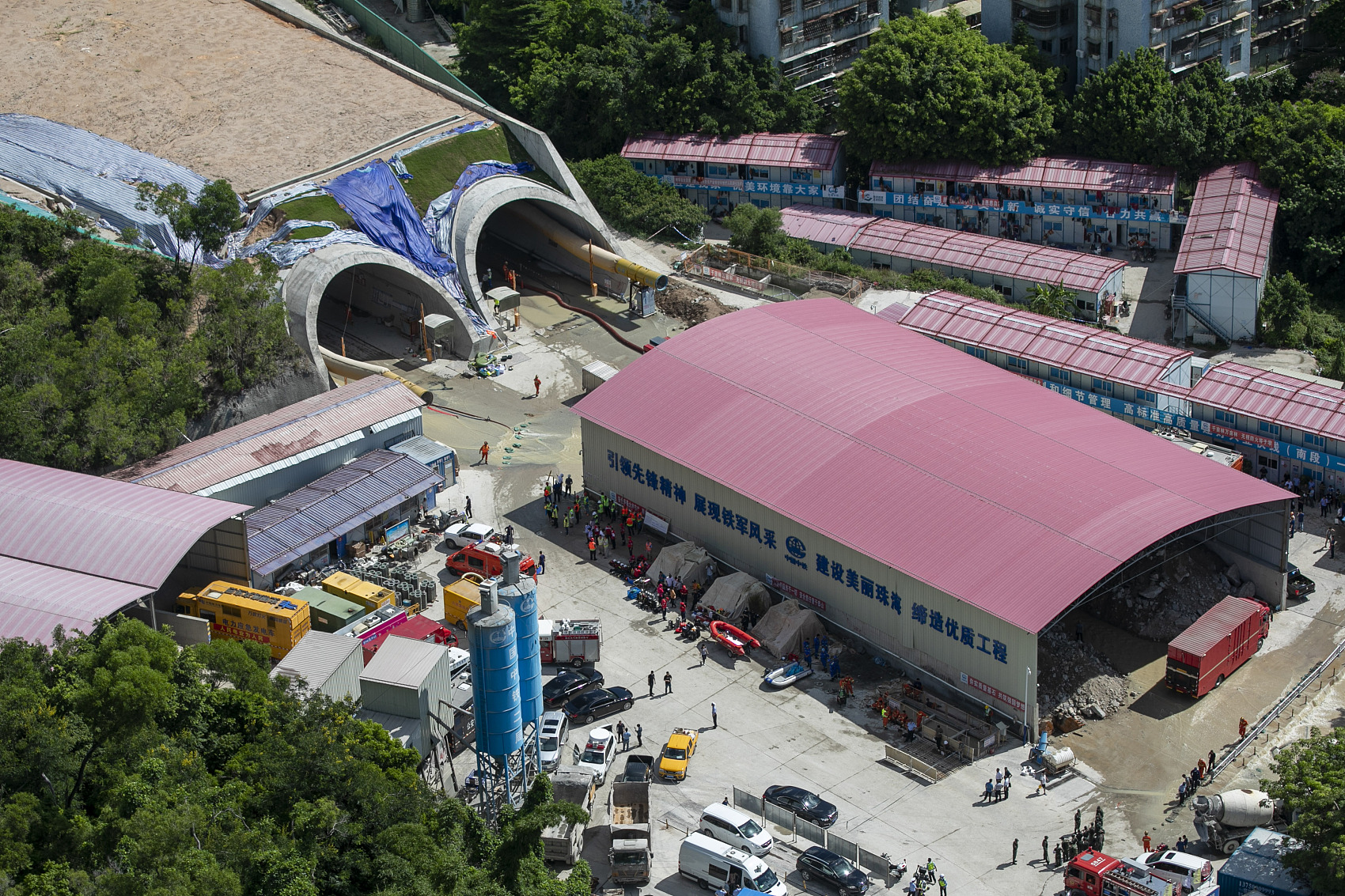 A total of 14 workers were trapped in the construction site of the Shijingshan tunnel, part of the city's Xingye expressway, when the site was flooded at approximately 3:30 a.m. on July 15.

Rescue for the remaining worker continues, the headquarters said.

More than 2,400 rescuer workers and over 200 rescue vehicles have been dispatched to the scene. However, the narrowness of the tunnel and complicated hydrological, geological and meteorological conditions have complicated rescue work, according to sources with the headquarters.