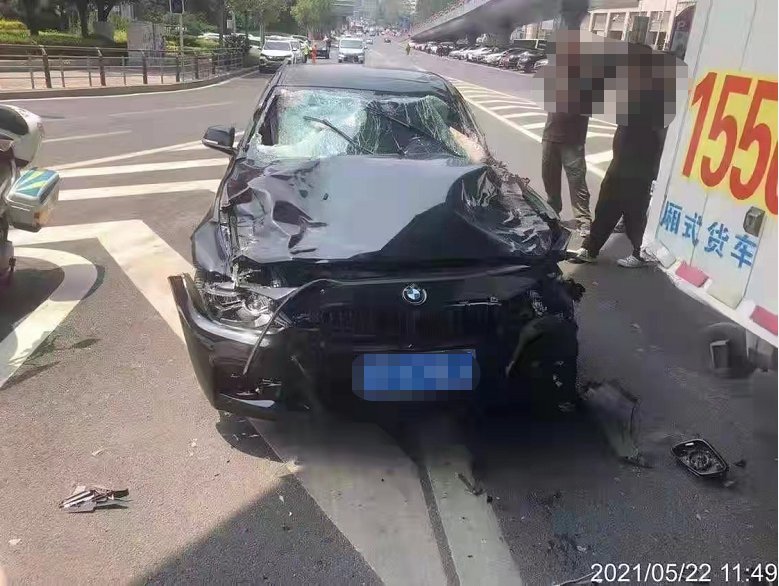 DALIAN, May 23 (Xinhua) -- The death toll has risen to five after a car drove into a crowd of pedestrians in northeast China's Liaoning Province, local authorities said on Sunday.

A black sedan drove into a crowd of people crossing a street in the city of Dalian at 11:47 a.m. on Saturday and fled the scene, said the city's public security bureau.

Four died at the scene and another was confirmed dead after being sent to hospital. Five others who sustained injuries are receiving medical treatment in hospital.

The driver surnamed Liu has been caught and, following identification and examination, it was established that Liu was not driving under the influence of drugs or alcohol.