The death toll from a gas explosion at a restaurant in Shenyang, northeast China's Liaoning Province, rose to five as search and rescue operations have concluded as of 7 p.m. on Friday, local authorities said. 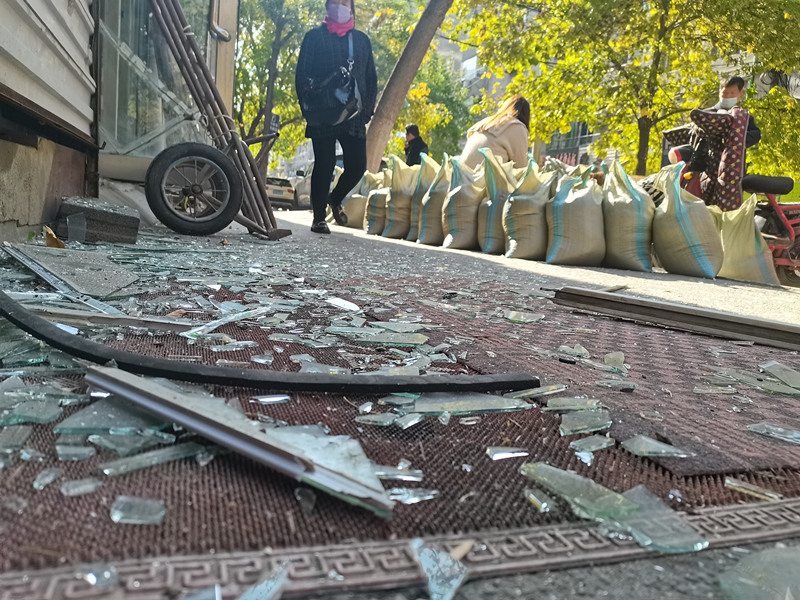 Among the three people severely injured, two have recovered to mild condition, while the third person is in stable condition.

A total of 1,512 people affected by the explosion have been settled down. Water supplies were resumed for over 8,000 households and power supplies have been restored for 14,740 households.

Shenyang City has launched a mass screening of gas safety hazards while carrying out an in-depth investigation into the blast.