Death toll rises to 7 in SW China coal mine blast 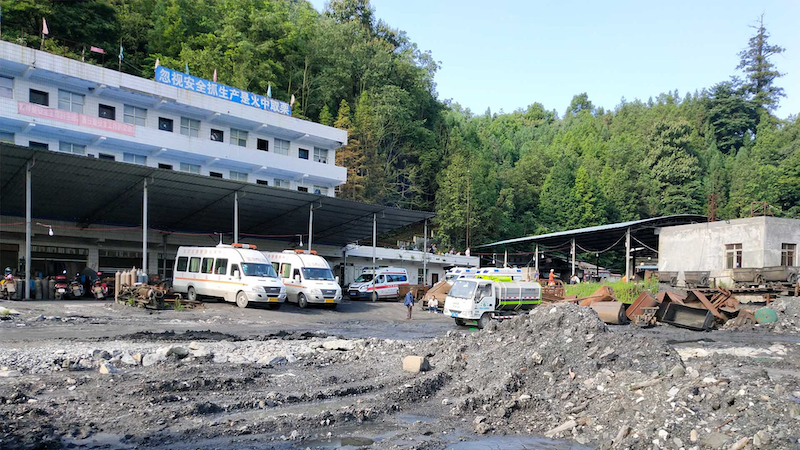 As of 4:10 p.m. Friday, the last trapped person was rescued from the mine and showed no signs of life. A total of seven people were killed with a solitary survivor in the accident.

The explosion happened at 4 p.m. Wednesday in a coal mine in Liangyan Town, the city of Bijie. Eight people were trapped when the gas explosion occurred.

The cause of the explosion is still under investigation.