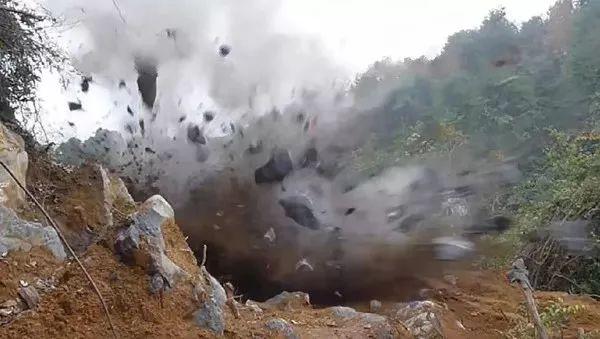 The vehicle which conducted tests at the plant belongs to a privately-run thermal power technology company in central China's Hunan Province.

Five others injured in the blast have been hospitalized and are in stable condition.

The accident occurred at 7 p.m. when the vehicle was returning from an oil well in the Qilicun oil extraction plant of Yanchang Oil Field Co., Ltd. in Yanchang County in the oil and gas-rich city of Yan'an.

The cause of the blast is under investigation.