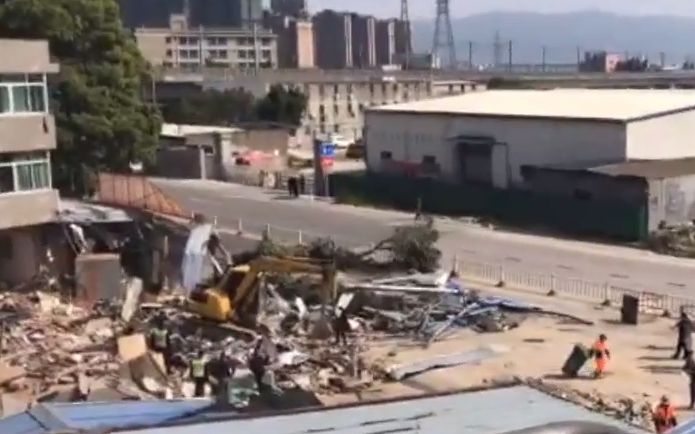 The accident occurred at about 6:20 a.m. when the truck loaded with concrete pipes lost control on a downward slope of a road and then plowed into roadside buildings in Luoyuan County, the county's public security bureau said.

After the accident, local authorities organized an immediate rescue operation and as of 4:00 p.m., the flow of traffic at the spot had been gradually restored.