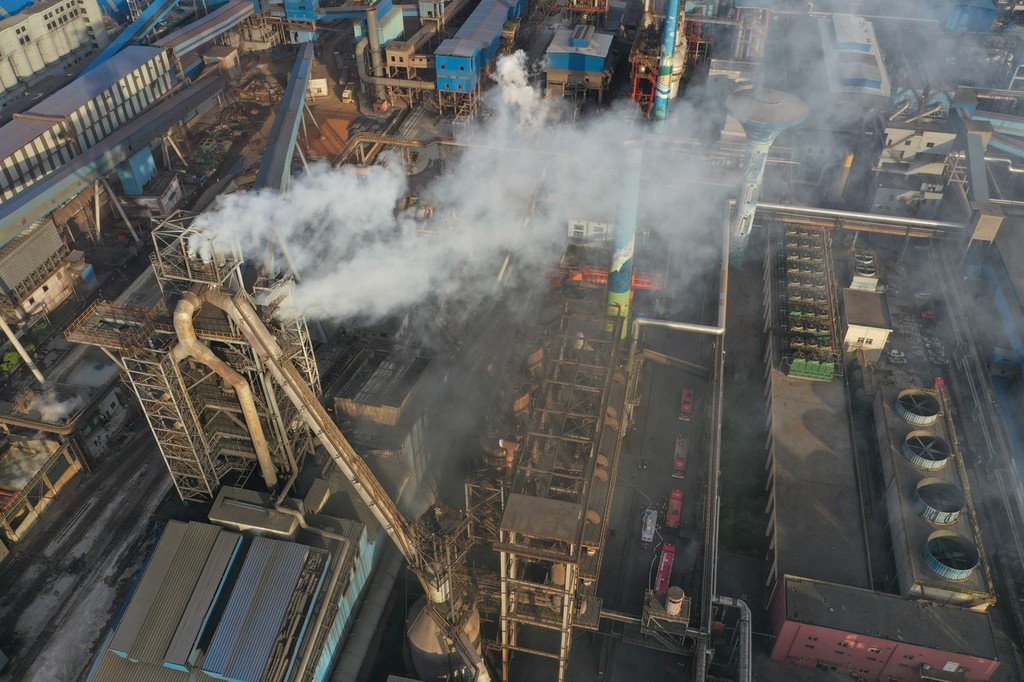 NANCHANG - The death toll has risen to six after a gas pipe exploded at a steel factory in the city of Nanchang, capital of eastern China's Jiangxi province, local authorities said Wednesday.

The accident occurred on May 29 at the Fangda special steel company, when an exploded pipe caused an outburst of burning coke, killing one person on the spot.

Jiangxi's safety watchdog has criticized Fangda for neglecting its duty to ensure the safety of its employees and the public, citing that 10 accidents that caused casualties have occurred in the company since 2016.