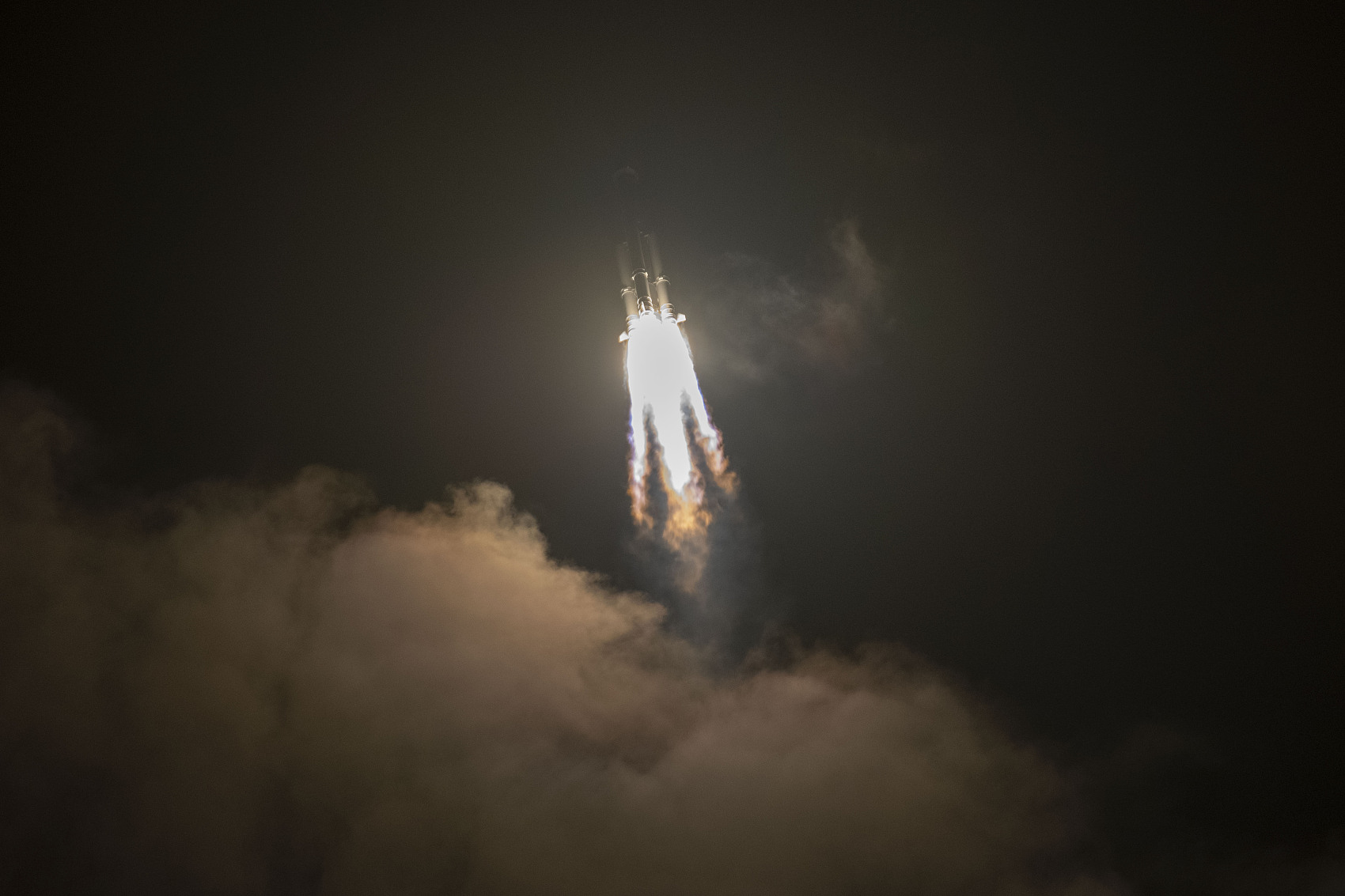 The majority of the debris burned up during reentry, while the rest fell into a sea area with the center at 16.5 degrees south latitude and 129.4 degrees west longitude, said the CMSA.

The Long March-7 Y3 rocket, carrying the cargo spacecraft Tianzhou-2, blasted off from the Wenchang Spacecraft Launch Site on the coast of the southern island province of Hainan on May 29. Enditem