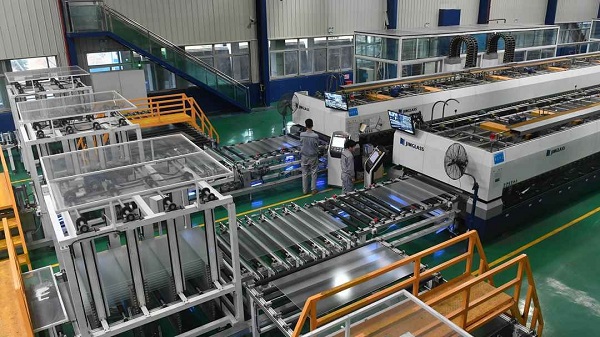 By the end of March, central SOEs' average debt-to-assets ratio stood at 65.7 percent, down 0.2 percentage points from the same period last year, according to the State-owned Assets Supervision and Administration Commission (SASAC).

Their average ratio of interest-bearing liability to assets stood at 40.2 percent, decreasing 0.3 percentage points from a year ago.

As central authorities have made curbing financial risks an economic priority, SASAC has put the capital structure, financing leverage, investment and risk of central SOEs under greater scrutiny in recent years.

China has set a timetable for SOEs deleveraging as part of its efforts to defuse financial risks.

The average debt-to-asset ratio of SOEs should be reduced by 2 percentage points by the end of 2020, as compared with that at the end of 2017, according to guidelines released by the general offices of the Communist Party of China Central Committee and the State Council in September 2018.