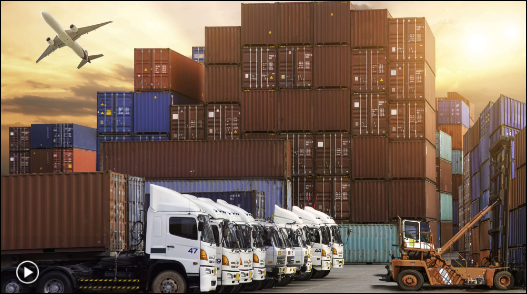 The first-ever China International Import Expo will start on November 5 in Shanghai. The expo will serve as a new platform for the world to access the Chinese market and as a way to support trade liberalization.

The expo will feature all imported products. With China’s further opening-up, more choices are available for Chinese consumers.

Service is one of the rising sectors. Qu Qiang, the assistant director of the International Monetary Institute at Renmin University of China, said Chinese markets will focus more on service as the economy progresses.

“When [the] economy goes up, restructuring itself, upgrading itself, we will see [the] service sector get bigger and bigger..." said Qu.

Meanwhile, modern technology is also a big factor in changing the way people consume in China. The expo will showcase more than 100 cutting edge technologies and products including new energy, industrial automation and robotics.

CGTN current affairs commentator Einar Tangen said though technology is driving innovative business models, there is a concern that companies may try to delay adopting new standards, since they've already made such big investments in what they have.

“This is the heart of the so-called war of technology. It’s not just the US wants to speed up, or do better than China, but the US wants China to slow down, so they can get more money from existing investments. It’s a kind of sweet and sour thing that China is getting better and better, and unfortunately the target on the back gets bigger and bigger,” Tangen added.